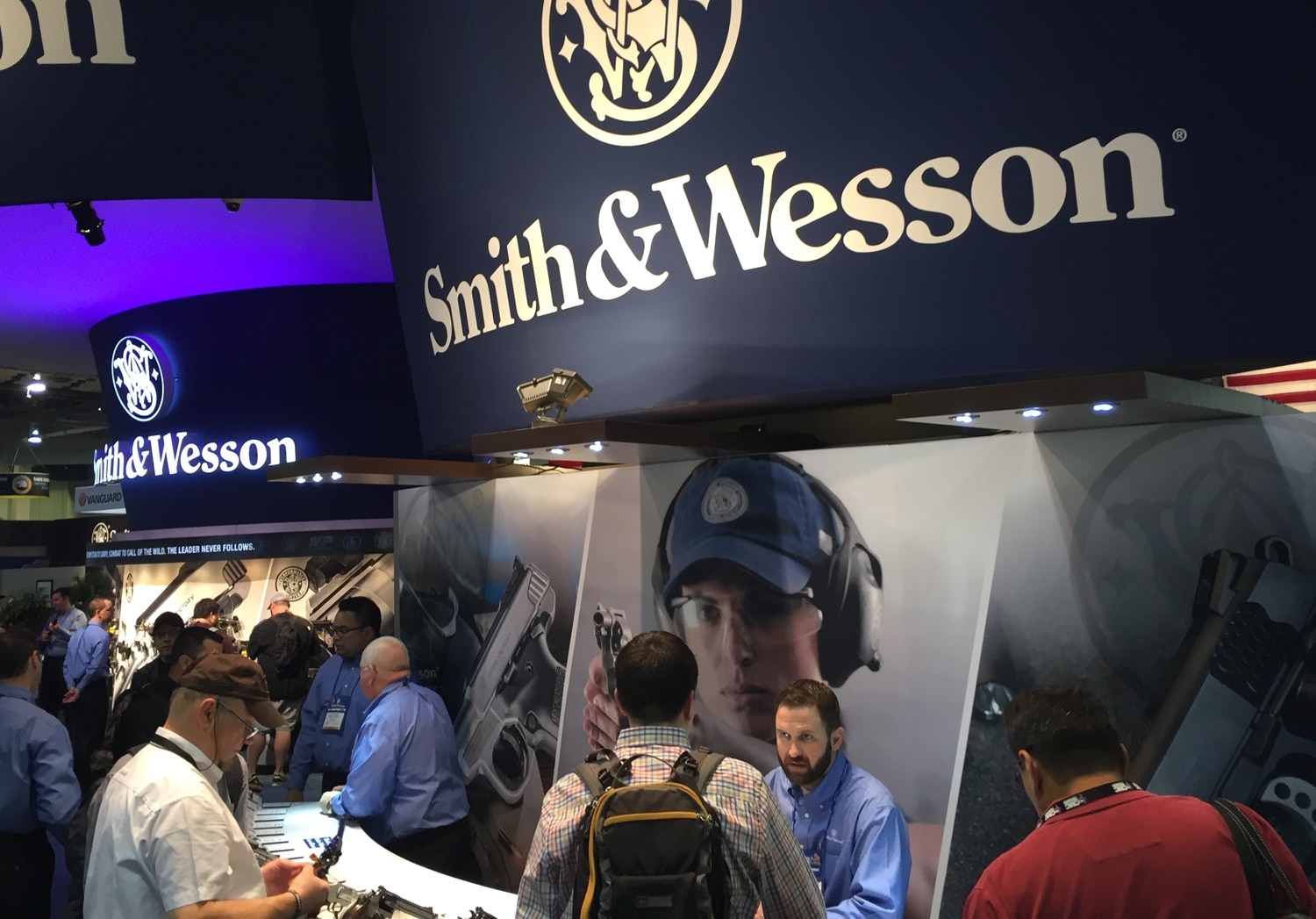 Smith & Wesson reported an increase of more than $26 million in second quarter earnings, continuing an upward trend in revenue for the company this year.

The Massachusetts-based manufacturer showed $233.5 million in second quarter sales with profits totaling $32 million, according to documents filed with the Securities and Exchange Commission. So far the company has reached $440 million in sales in the six months since the fiscal year began.

Though Smith & Wesson recently acquired several new companies under its umbrella, seeking to bolster its outdoor and accessories division, the firearms division continues to be the top earner for the company.

Smith & Wesson loosely credited the election as the reason as to why firearm sales continue to be a reliable earner for the company.

“Some of the increased consumer interest may have been driven by recent news events that have raised fears about personal protection and by the current political environment that has caused concerns related to firearm ownership restrictions,” the company said in its quarterly filing.

The firearms industry has seen an overall increase in business in the lead-up to the 2016 presidential election. With gun owners fearing increased regulation under a Clinton presidency, many flocked to stores and online retailers to stock up on guns and ammo. The National Instant Criminal Background Check System — the industry’s primary gauge regarding sales — steadily increased ahead of Election Day. In November 2.6 million background checks were conducted reflecting a 14 percent increase over the same time last year.

As Smith and Wesson moves into its third quarter, President and CEO James Debney said the manufacturer will be heavily focused on industry shows. These events give retailers and distributors the opportunity to meet with manufacturers to place orders. Debney said Smith & Wesson is gearing up for the month of January which will see the company heading to Shooting Hunting Outdoor Trade Show, the industry’s biggest event held annually in Las Vegas.

Smith & Wesson intends to unveil over 100 new products at the trade show to include a new handgun out of the M&P line of firearms.

“I am excited to share that firearms finalized a major new addition to our M&P polymer pistol family,” Debney said during an investor’s conference call Thursday. “Our team is looking forward to January and the official launch of this exciting, new handgun.”

Debney also discussed with the investors the holding company’s decision to change its name to American Outdoor Brands. To be clear, the firearms brand, Smith & Wesson, will remain intact, but the brand’s holding company would see the switch. Debney said the change will officially occur on Jan. 1 pending shareholder approval.

“American Outdoor Brands Corporation will serve as the holding corporation for Smith & Wesson Corp., Battenfeld Technologies, Inc., and Crimson Trace Corporation, which represent our company’s firearms, manufacturing services, accessories, and electro-optics divisions,” Debney said. “We believe this name better represents our broad range of product offerings and our plan to continue building upon our portfolio of strong American brands.”

The company hopes the addition of high-profile outdoor and accessories brands will bolster the manufacturer’s newly created Outdoor Products and Accessories division.

For the third quarter, the manufacturer expects net sales to fall between $230 million and $240 million. For full fiscal 2015, Smith & Wesson increased its guidance anticipating between $920 million and $930 million in net sales.