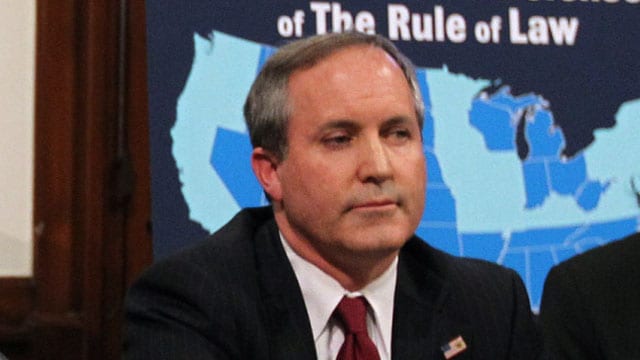 The attorney general in Texas issued an opinion Wednesday that says community colleges can ban guns in areas where there are children, but they can’t make blanket gun bans campus-wide.

But the school can establish rules about specific areas of campus. “Such rules could prohibit concealed handguns in specific classrooms and campus areas at times where there may be a congregation of minors … so long as those rules do not operate to ‘generally prohibit or have the effect of generally prohibiting license holders from carrying concealed handguns on the campus of the institution.'”

Paxton wrote the opinion after a Texas lawmaker asked for clarification on the issue. The opinion doesn’t have the force of law, but rather provides guidance for colleges and residents.

In another opinion issued last year, Paxton said people can carry holstered guns in parking lots and sidewalks of elementary and secondary schools as long as there aren’t any school activities going on. Otherwise, it’s illegal to carry a handgun on the grounds of those public schools.