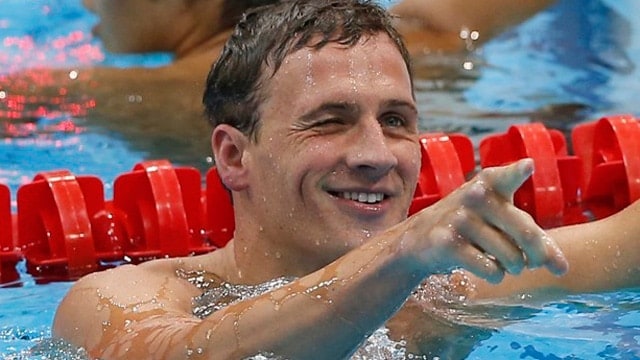 Olympic swimmer Ryan Lochte was offered – and turned down – a plea deal by Brazilian prosecutors concerning his made-up story about a robbery in Rio during the Olympic games.

Lochte is facing charges for the fake robbery story, but he recently refused to pay 70,000 reals, about $20,150, to have the charges go away. However, Lochte’s lawyer, Jeff Ostrow, said they are “hopeful it will be resolved to the benefit of all parties, including the people of Brazil, the Brazilian government and Ryan.”

The 32-year-old said he and three fellow swimmers were robbed at gunpoint by fake law enforcement officers, but later recanted his story when a surveillance video surfaced showing evidence against his tall tale. After the truth came to be known, Lochte blamed his “immature behavior” and took responsibility for telling the “over-exaggerated” story.