FL man goes to Sonic about job, robs employee instead 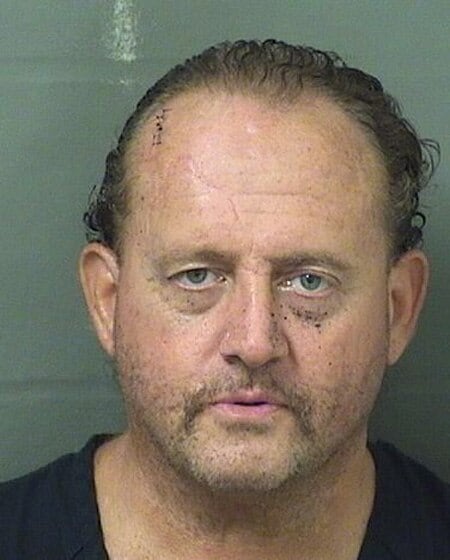 A 56-year-old man is back in police custody after he robbed a Sonic employee and carjacked a customer in Boynton Beach, Florida, Sunday morning.

Francis Keller, nicknamed “the grinch” was arrested after he was found opening packages that did not belong to him inside a post office. Keller bailed out of jail, but just a few hours later, he was back behind bars.

Police say after getting out of jail, Keller went to a Sonic Drive-In under the guise that he was inquiring about a job. However, instead of vying for an interview, he instead pulled out a gun and robbed an employee of her cash. Keller then attempted to carjack a 16-year-old customer, but the teen refused to get out of his car and instead called the police.

Meanwhile, Keller took off, but authorities caught up with him a short time later. They discovered the gun carried by Keller was a Hy-Score 800 pellet gun.

Keller was arrested – again – and charged with armed robbery and armed carjacking.