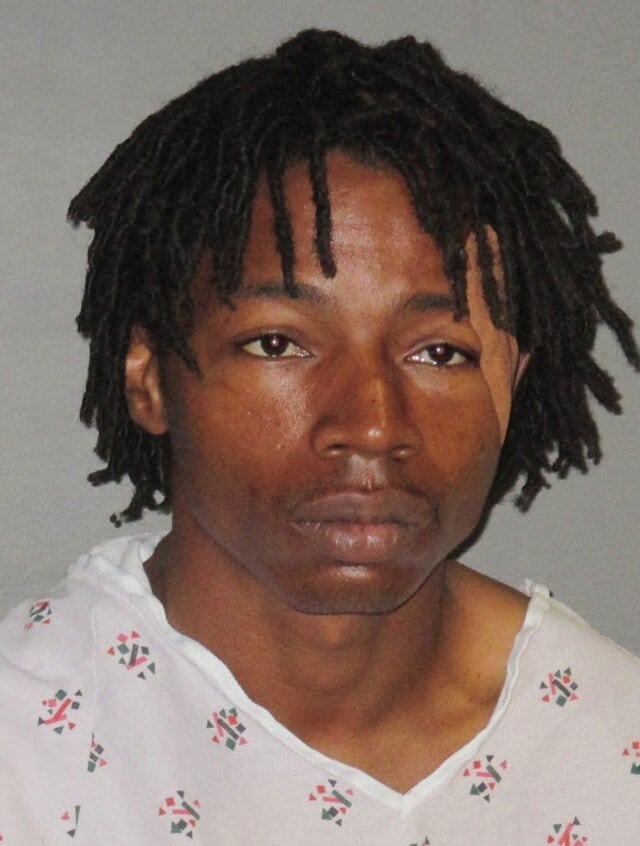 A man who broke into a Baton Rouge apartment over the weekend got more than he bargained for when he accidentally shot himself during a struggle with the resident.

Calvin Edwards II, 35, forcefully entered the apartment armed with a handgun around 6 p.m. Saturday, but was soon met by the resident. A struggle ensued between the two men and while Edwards attempted to shoot the resident, the resident was able to turn Edwards’ hands so that he shot himself instead.

Eventually, another man intervened and pulled Edwards away from the resident, at such time Edwards fired two more rounds at that man’s head, but missed.

Edwards left the scene but was apprehended by authorities after he showed up at a local hospital with a gunshot wound to his stomach. He was arrested and charged with attempted home invasion, attempted second-degree murder and illegal use of a weapon.