Coalition of top lawyers team up with gun control advocates 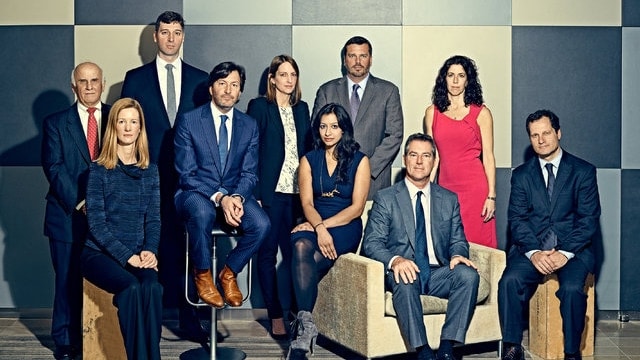 With the election of Donald Trump and a Republican-controlled Congress, gun control advocates are teaming up with corporate law firms in a new twist to further their agenda.

In the wake of the Orlando nightclub shooting, Paul, Weiss, Rifkind, Wharton & Garrison; Covington & Burling; Arnold & Porter; and four other prominent law firms formed a coalition that plans to commit tens of millions of dollars in pro bono legal services for gun control efforts, according to the New York Times.

The magnitude of the coalition is unheard of, and more firms are expected to join soon. They plan to try some new strategies so as to avoid previous mistakes, focusing on courts and state regulatory agencies, and hoping to overturn state laws that haven’t been challenged.

They also plan to challenge restrictions on publishing government data on gun violence.

“This coalition brings together more resources, more brainpower and more lawyers dedicated to making our clients and our nation safer,” said Charlie Lifland, a partner at O’Melveny & Myers.

But Trump and the NRA will prove to be fierce rivals in their fight. Still, members of the coalition insist that they aren’t trying to erode gun rights, but rather prevent gun violence.

“Those of us working on this effort recognize that the Second Amendment is an important part of our Constitution, and we don’t take issue with responsible gun owners,” said Brad D. Brian, co-managing partner at Munger, Tolles & Olson.

Still, he says “there is an epidemic of gun violence in this country, and the law can save innocent lives without infringing constitutional rights.”