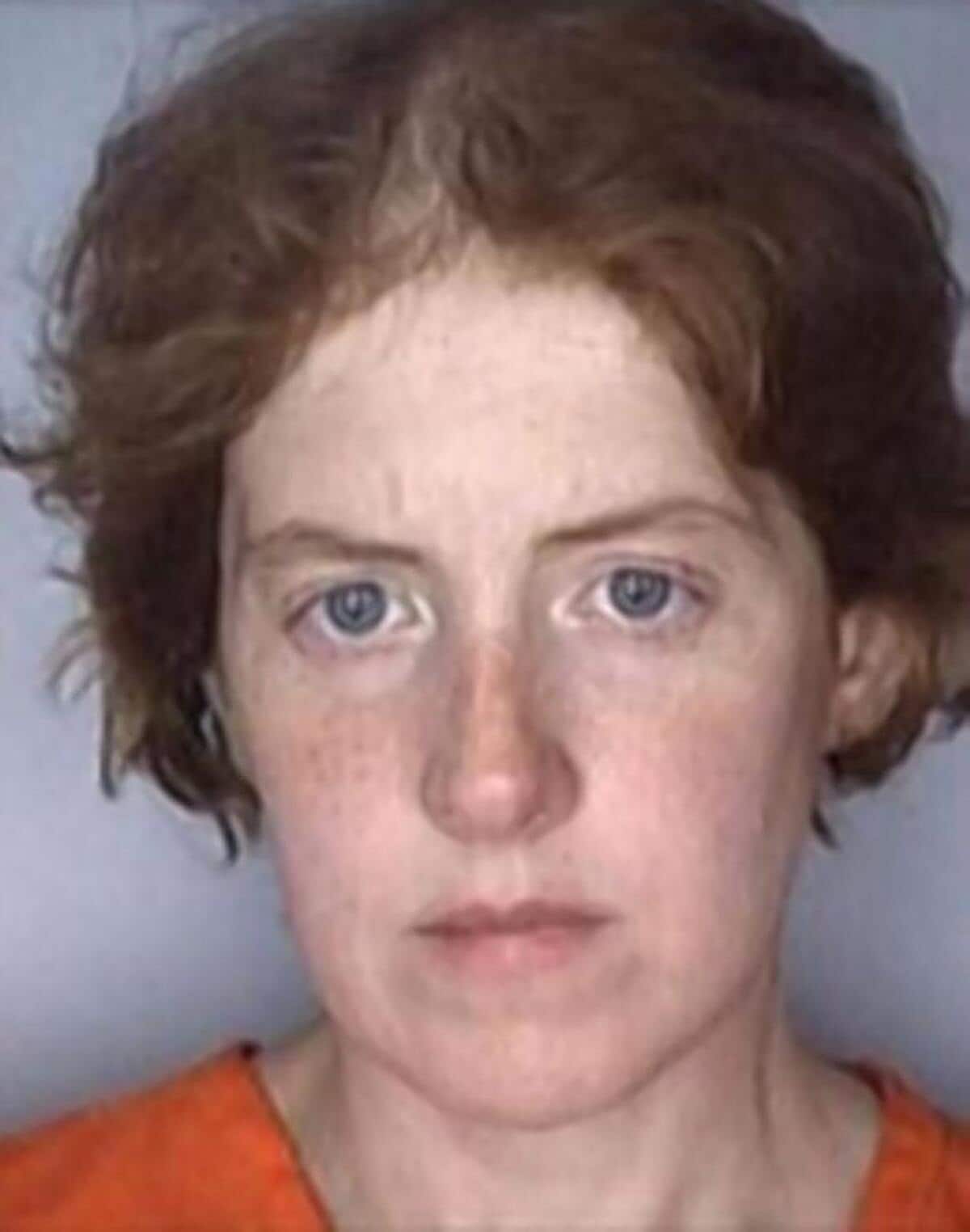 A Tampa woman who thinks the Sandy Hook Elementary School shooting was a hoax has been charged for sending death threats to the parent of one of the children killed in the incident.

Richards is accused of harassing Lenny Pozner, whose 6-year-old son, Noah, was one of 20 children and six staff members who murdered by a deranged gunman at the elementary school in Newtown, Connecticut, four years ago.

In the four separate communications, which were sent to Pozner earlier this year, Richards warned the grieving father of imminent death.

According to court documents, one message said, in part, “You gonna die, death is coming to you real soon.”

“Death is coming to you real soon and there’s nothing you can do about it,” a similar message reiterated.

“LOOK BEHIND YOU IT IS DEATH,” read another.

Pozner told New York Magazine in a previous interview that he moved to south Florida following the shooting, but it’s unclear whether he and Richards had any prior connection. Pozner said since the mass shooting he has been targeted for relentless harassment and threats, which has led him to relocate numerous times. 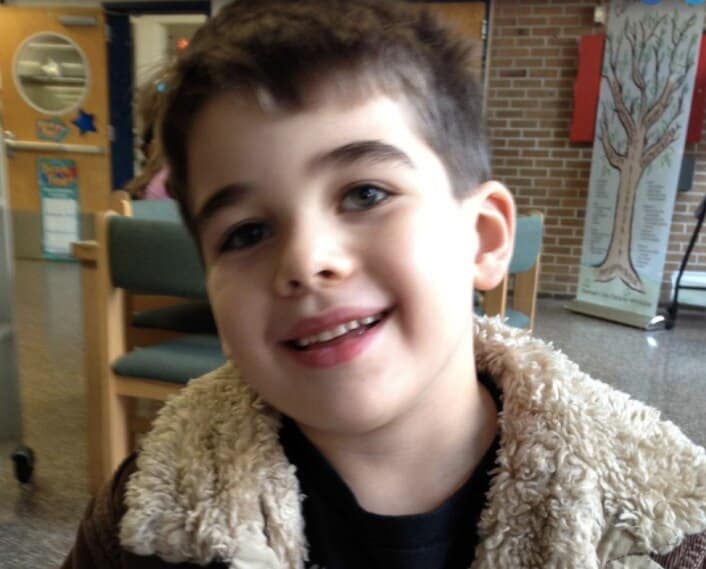 Noah Pozner, 6, was one of the child victims of the Sandy Hook massacre. (Photo: AP)

“Conspiracy theorists erase the human aspect of history,” Pozner said in the interview.

“My child — who lived, who was a real person — is basically going to be erased,” he added.

In learning of Richards’ arrest, Pozner said in a statement, “We are comforted to know that the system is working to protect the victims of violent crime from re-victimization by potentially violent Hoaxers.”

Richards is due back in court on Dec. 19. If convicted, she could face up to five years in prison on each count.