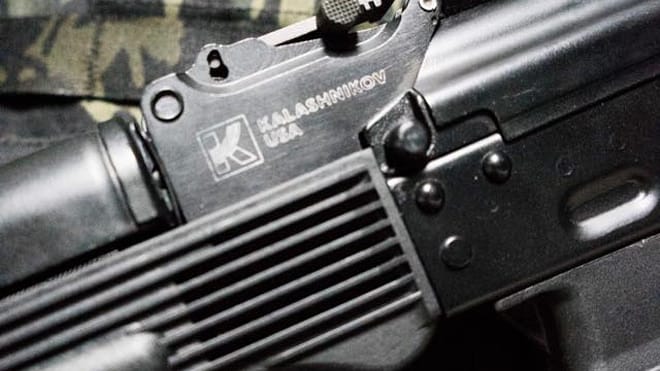 A Pennsylvania custom machine shop filed a million dollar lawsuit against Kalashnikov USA and a subcontractor for violating contract agreements by cutting them out of the business arrangement.

Finish First Tactical filed a complaint against the group in a Florida county court in October alleging they violated a non-disclosure agreement protecting trade secrets and business arrangements.

Court documents list Kalashnikov, a Russian firearm brand based in Florida, as a defendant along with its parent company RWC Group LLC and Pennsylvania-based Premax Tool and Machine.

According to the complaint, Finish First Tactical hired Premax as a subcontractor to make specialty components and parts for Kalashnikov. Per the agreement, Premax received confidential and proprietary information as well as equipment to fill orders.

Yet, some time after signing the agreement in October 2015, Premax contacted Kalashnikov and the two agreed to work directly, which violated the terms of their agreements with Finish First Tactical, the lawsuit says.

Finish First Tactical’s website describes itself as a military and law enforcement contractor operating out of Pottstown, Pennsylvania. The company says it provides services such as gun parts, machining and custom finishes.

Kalashnikov set up U.S. manufacturing operations to avoid sanctions that prevented Russia from exporting firearms to the states. The company launched in January 2015 in Pennsylvania, where RWC is still registered as an active business, but moved its manufacturing facility to Florida a year later.

According to a 2015 a deal with the city of Pompano Beach, the company said it would add 54 jobs over a 3 year period and invest an estimated $3.09 million. The city approved manufacturing efforts to begin sometime in 2016. Yet, the company has yet to take off. The company displayed new firearms at major trade shows at the beginning of 2016, but few, if any, have appeared in stores.