Ex-cop gets 1 year for attempted rape 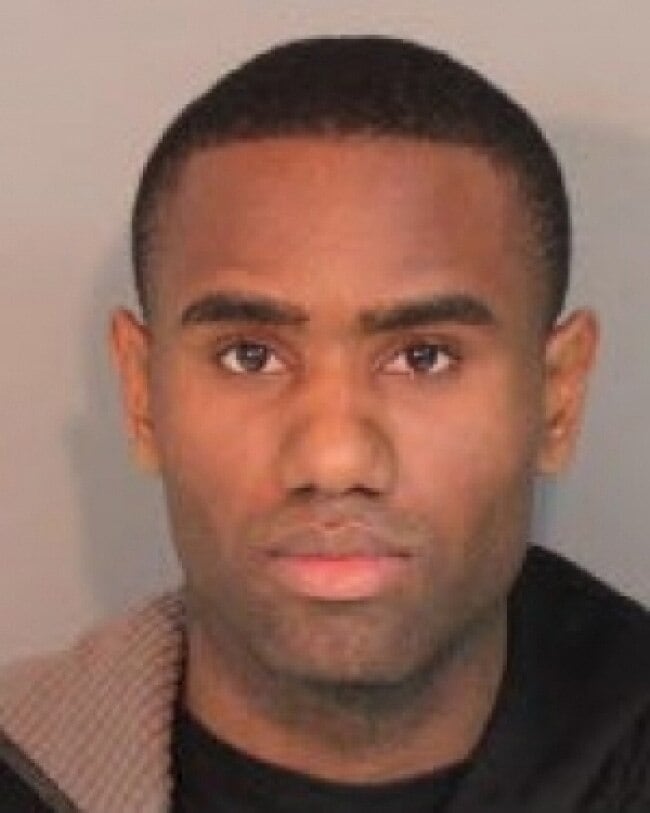 Last week, a former Memphis police officer was sentenced to one year in prison with no possibility of parole for the attempted rape of a woman three years ago.

Darrell Malone, 30, who was previously fired from his job in law enforcement after flashing a gun at a motorist during a road rage incident, was convicted of the charge in October.

The crime occurred on April 3, 2013, after a woman who Malone had recently met called to tell him she left her laptop in his car the previous day. Malone told the woman she could come over to his apartment to get the computer, but once she arrived, she was sexually assaulted.

In addition to prison time, Malone must serve three years of probation following his release, will remain on Community Supervision for life, and must register as a violent sex offender. He was originally facing a three to six-year sentence with the possibility of parole after serving 30 percent of the sentence. Both the judge and the victim approved Malone’s lesser sentence.