US Marshals praise public for help in catching fugitive 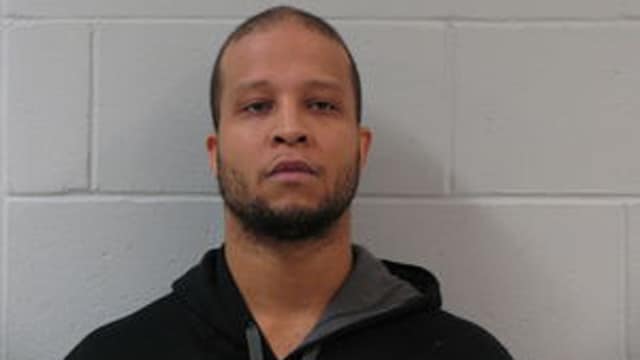 A wanted fugitive was captured last week in Concord, New Hampshire, and the U.S. Marshals say it was thanks, in part, to the public’s help.

Jeremiah Holmes, 30, who is also known as “Boston”, was wanted on attempted murder charges stemming from a shooting September 3, 2016, in Coatsville, Pennsylvania, in which a man was wounded. Holmes was also was also wanted on an active parole warrant for criminal threatening.

Authorities received an anonymous tip alerting them that Holmes had fled to New Hampshire and a subsequent investigation led to the address where he was staying.

A warrant was executed Wednesday, November 30, and while Holmes initially tried to flee through a second story window, a K-9 unit coerced him back inside the home. He was then taken into custody without further incident.

“We are fortunate to have members of the public who are willing to make a call to the police to help make their communities safer for everyone,” said U.S. Marshal David Cargill. “Thank you to the anonymous tipster, and to the officers from the Keene Police Department who quickly acted on this tip and arrested Holmes.”