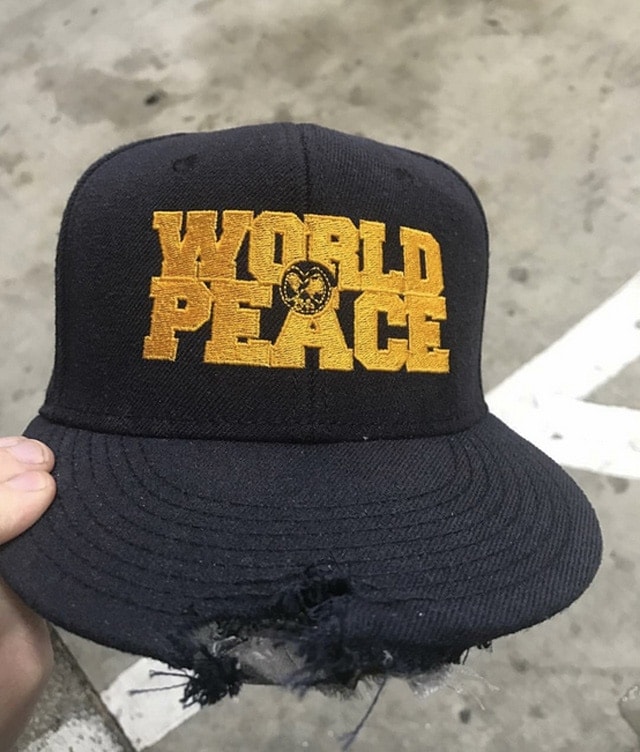 Off-duty Uber driver, Jeff Brown, says he is lucky to be alive after he was shot at during an attempted robbery in Boca Raton. @CBS12 pic.twitter.com/h4IzA2uyTC

An Uber driver in Boca Raton, Florida, said it’s nothing short of a Christmas miracle that he’s alive after a frightening armed robbery Friday morning.

Jeff Brown had just dropped off his last customer when he pulled into a parking lot to check his phone. While sitting in his vehicle, Brown said a red SUV pulled up beside him and a group of men got out and pulled guns on him.

But instead of complying with their demands, Brown rolled up his windows and sped away. The suspects, however, opened fire and sent multiple bullets flying through Brown’s vehicle. In fact, one narrowly missed Brown’s head, whizzing through the bill of his “World Peace” baseball cap instead.

The incident left Brown shaken and his car riddled with bullets, but he says the experience, though it could have taken him from his family, was a gift which has shown him he is here for a reason.

The suspects, described as black males in their teens to early 20s, are still at large.