Can you spot these camouflaged Royal Marine snipers? (PHOTOS) 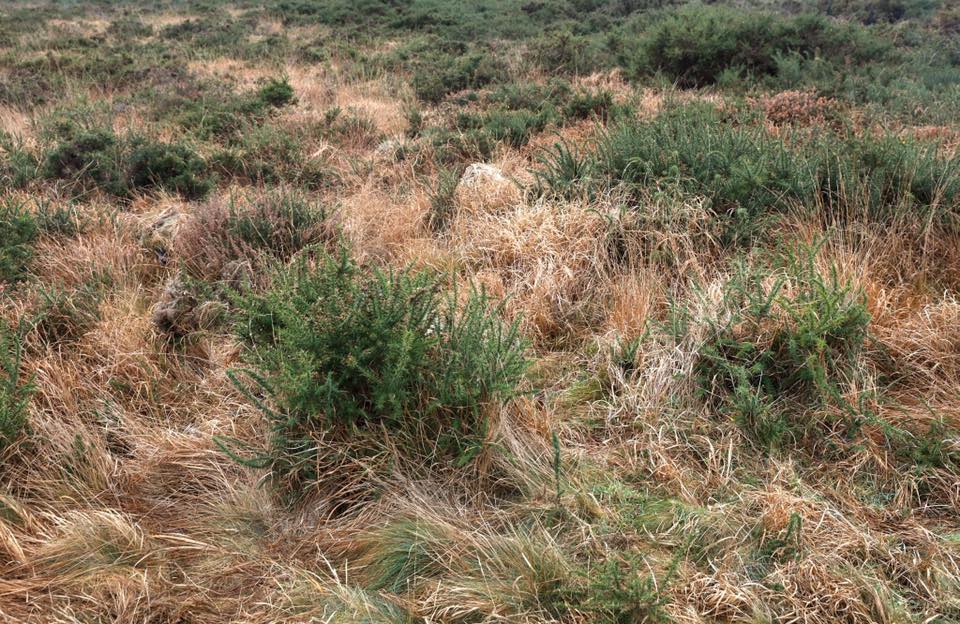 How many of Her Majesty’s skrimed up Marine snipers are hidden in this image? (Photos: Royal Marines)

The elite snipers of the British Royal Marines like long walks on the beach, Mars bars, and stalking across the ground for hours while wearing a bush suit.

The Corps of Royal Marines (RM) is Britain’s amphibious light infantry and, like our own U.S. Marines, are renowned for their service and fighting record. Dating back to 1664, these green beret-wearing sea soldiers are small in number (just 7,500 all told with 750 reserves) but large in stature.

RM Sniper school involves 13 of grueling fieldcraft and exceptional marksmanship. Armed for generations with the L42A1 Enfield sniper rifle– which a Marine marksman used to help disable an Argentine warship in the Falkland Islands in 1982, the current ratchet of the RM precision long range marksman is the Accuracy International L115A3 sniper rifle in .338 Lapua Mag with Schmidt & Bender 5-25×56 PM II LP glass and a suppressor. 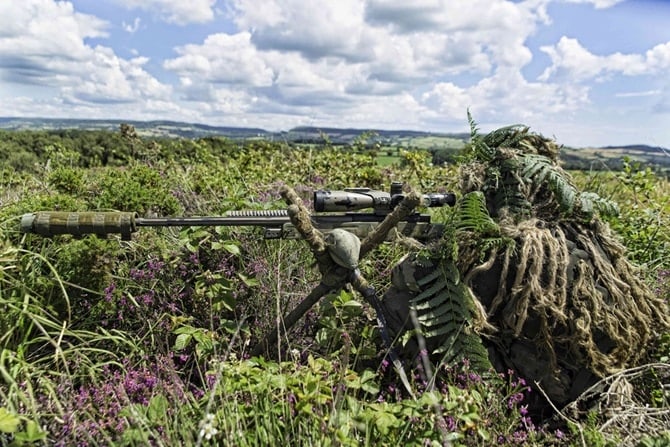 How good does their camo have to be?

The students must approach the target over the course of several hours without being seen by the observers who use binoculars and telescopes.  This usually involves a large amount of crawling.

Once the sniper is within a set range of the target ie 500m they set up their final firing position with their rifle on a tripod with a rice bag for stabilisation. They fire once. If the observers can not see them they get a walker to move within 10 metres of the sniper and then he will fire a second round.

If the sniper has passed all these tests he is then allowed to extract out of his position.  If he manages all of this successfully he scores maximum points.

So about that photo: 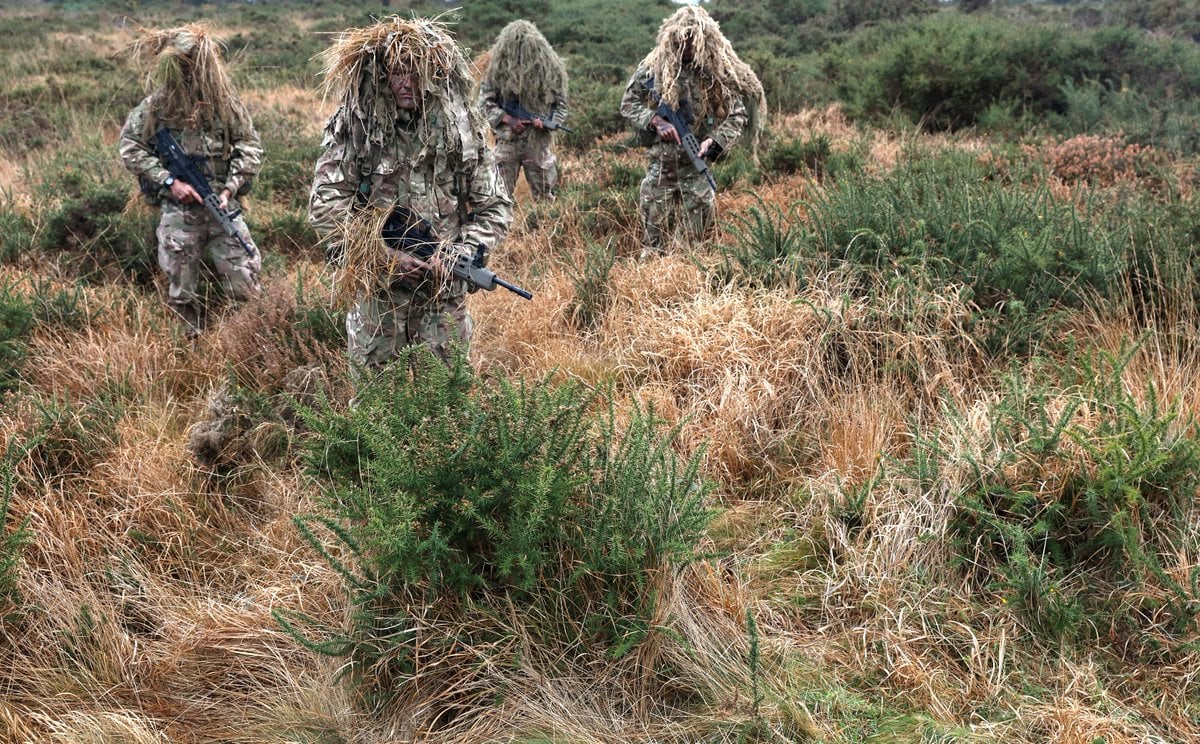 How many did you get? Note these poor guys are stalking with SA80’s.

Now that you have it down, how about this one: 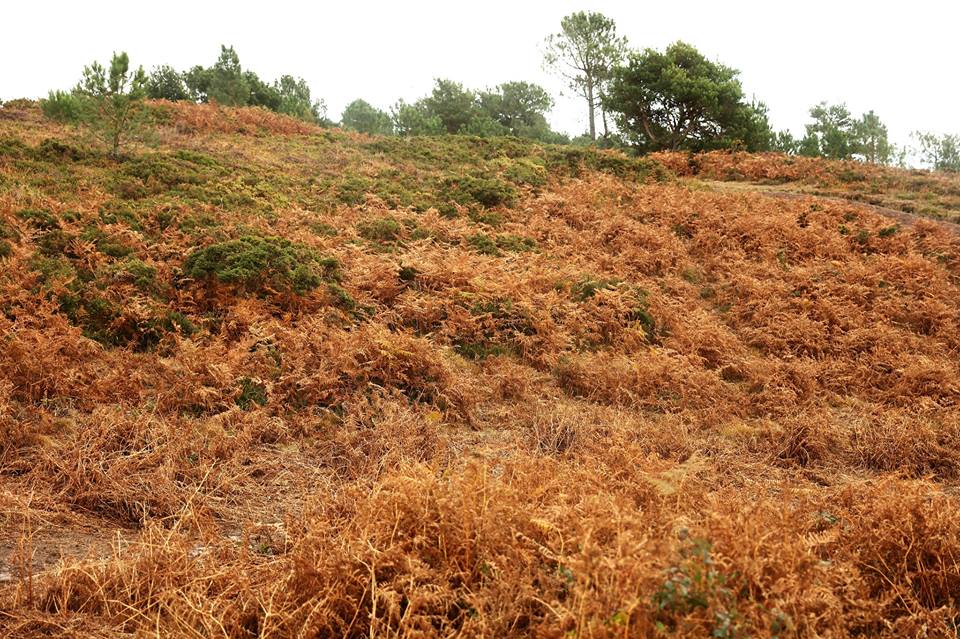 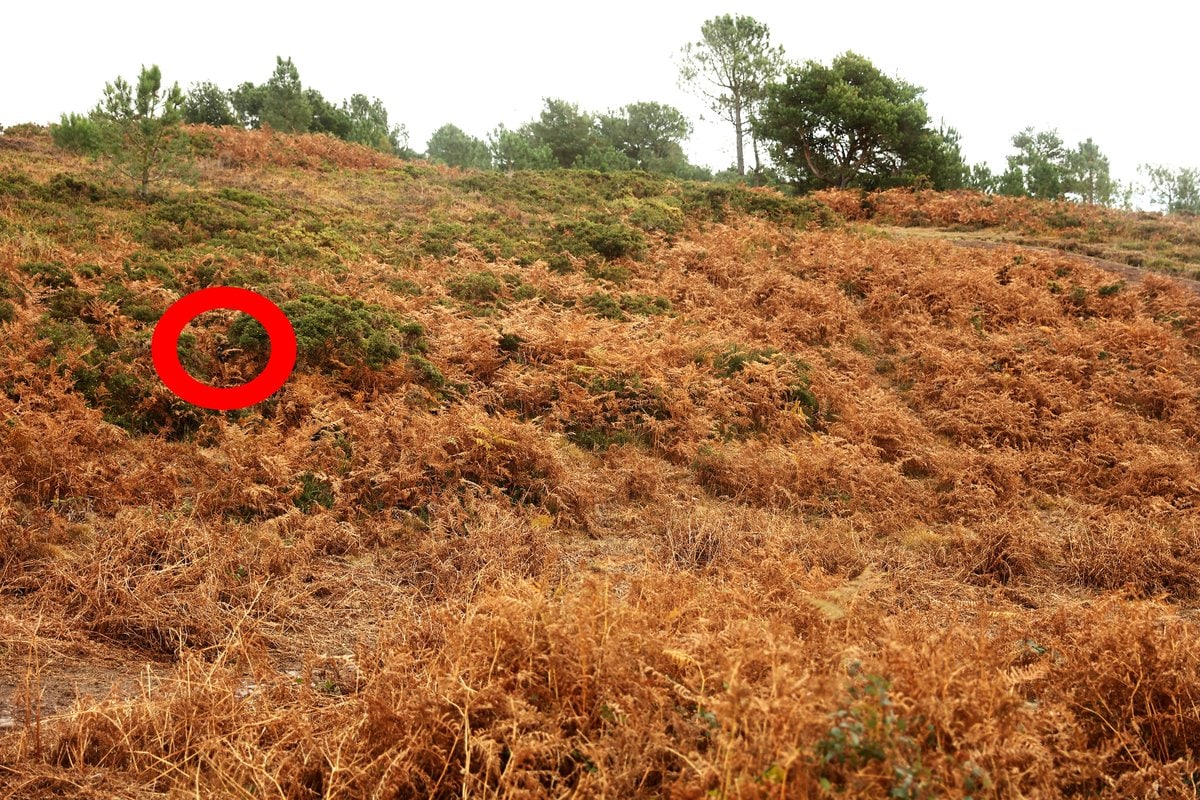