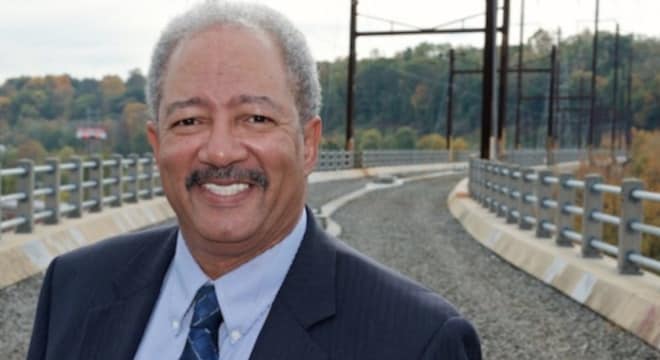 Born Arthur Davenport in Philadelphia, his mother changed his name to Chaka Fattah to acknowledge their African ethnicity when he was a child. Fattah, a Democrat, was elected to the Pennsylvania House of Representatives from the West Philly area in 1983 and left the state legislature in 1994 when he defeated U.S. Rep. Lucien Edward Blackwell for Pennsylvania’s 2nd district, a seat he held for 22 years until he resigned following his conviction.

While in Congress, Fattah was a proponent of gun control at almost every turn. One of his first votes was in opposition to repealing the Federal Assault Weapon ban in 1996. He followed this up with votes for a 72 hour background check amendment in 1999, against arming pilots in 2002, voting against the Protection of Lawful Commerce in Arms Act in 2005, for more gun show restrictions in 2009, against exempting guns from bankruptcy proceedings in 2010 and repeatedly against mandates to expand concealed carry reciprocity.

When Republicans sought to cut funding in 2012 to the Department of Justice over stonewalling by Attorney General Eric Holder to subpoenas for information in the Fast and Furious gun walking case, the Pennsylvania lawmaker blasted the effort.

Fattah was made vice chair on a gun violence prevention task force created by Minority Leader Nancy Pelosi in 2013 and backed plans for bans on magazines, armor-piercing bullets and firearms labeled “assault weapons” as well as expanding background checks to all gun sales.

He was consistently graded an “F” for his legislative efforts by the National Rifle Association, a group he openly challenged.

“The NRA may love their guns but the country loves its children more,” said Fattah in February 2013, while advocating increased mandates for gun locks and a tip line to report illegal guns. In 2014, he supported a lawsuit against the group to help preserve local municipal gun laws threatened by state preemption.

This January, Fattah publicly supported President Obama’s list of Executive Actions on guns and followed that up in June by applauding a filibuster in the Senate that forced a vote on gun control measures just days before his conviction.

Fattah and four associates were indicted in 2015 by authorities on allegations he was involved in a complex money laundering scheme going back as far as his failed 2007 bid for mayor of Philadelphia. In the end he misappropriated funds from his mayoral and congressional campaigns to repay his son’s student loan debt, accepted a $18,000 bribe from a man seeking an ambassadorship, directed associates to apply for federal grants for non-existent non-profits and created fake contracts and made false entries in accounting records, tax returns and campaign finance disclosure statements — once even passing off a bribe in the form of a sham car sale.

“Chaka Fattah represented his district in Congress for over 20 years,” said FBI Special Agent in Charge Michael Harpster in a statement by the Justice Department this week.  “And, if not for his sheer greed and venality, probably could have kept his seat for 20 more.”