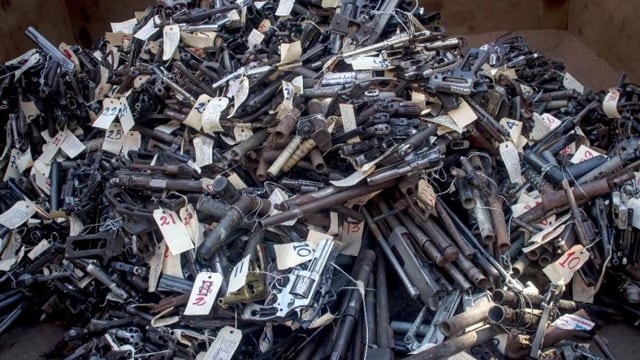 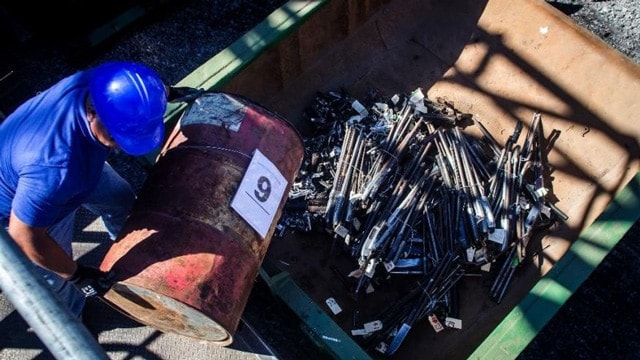 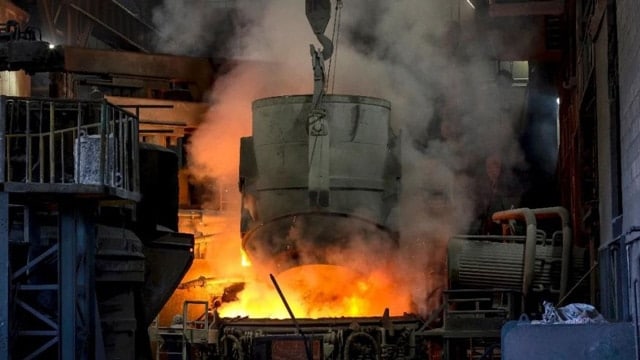 The Humanium Metal Initiative was started last month in El Salvador and aims to reduce gun violence by melting down firearms and turning the metal into something less lethal.

The melted gun metal, known as “humanium”, is sold for various purposes, with the money going back to anti-violence programs. Some of the guns have been seized, while others are amassed by local law enforcement from local gun owners, who give up their weapons voluntarily. Some of the seized guns were originally legally registered firearms but made their way into the hands of criminals. Others are leftover from years of civil war, while still more are smuggled into the country from the United States.

The last batch of the melted metal consisted of 1,825 weapons, but since the initiative was started, several tons worth of weapons from El Salvador and Guatemala have been melted down. The metal is made into either ingots, wire or pellets, whichever the buyer requests.

Hans Blix, supporter of the program and former head of the International Atomic Energy Agency, said when you look at an ingot, you realize “you can make a pistol or a revolver of it and it’s lethal” or it “can be used for very good purposes.”

According to IM Swedish Development Partner, the humanium is turned into anything from jewelry to cell phone cases.

Statistics show El Salvador’s homicide rate last year hovered around 103 for every 100,000 residents and 83 percent of the more than 6,000 murders were carried out with a firearm.