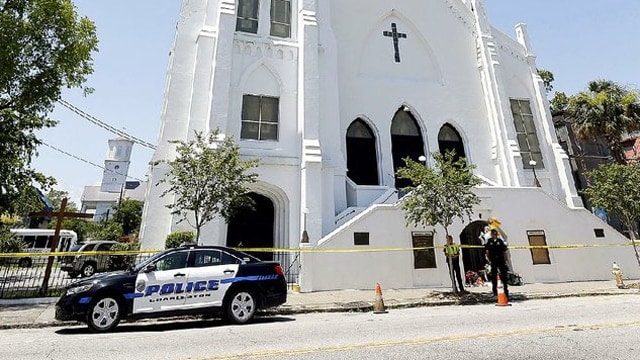 A firearms expert testified Monday he could match 70 bullets to the gun found in the car of a white man accused of gunning down nine black parishioners at a South Carolina church last year.

Another 11 bullets could not be conclusively matched to Roof’s gun, Green testified, according to the Associated Press.

The manager of the gun shop where Roof bought the .45-caliber Glock handgun used in the crime testified Monday Roof underwent a “typical background check” before the April 2015 sale was completed. Although his application was initially delayed pending further review, the manager transferred the gun after the three-day waiting period required under federal law had expired.

The waiting period has come under political scrutiny in the last 18 months, even garnering the controversial “Charleston Loophole” nickname by gun control advocates who want the law changed to give the FBI extra time to vet any red flags that arise during the background check process.

FBI Director James Comey admits clerical errors allowed Roof — who was arrested on drug charges two months before the sale — to buy a gun despite his prohibited status under federal law.

Roof’s federal trial will continue Wednesday. He faces 33 offenses, including hate crime charges and obstruction of religion, for killing members of the historically black church. Jurors will decide whether he receives the death penalty or life in prison.