Serving up a heaping helping of those old gun ads (PHOTOS)

Flipping through the vintage firearms ads of yesteryear can make you want to cry and pine for the “good old days.”

As such, we bring you another installment in our series of the adverts that grandpa leafed through and (before 1968) sent off his mail order in for. 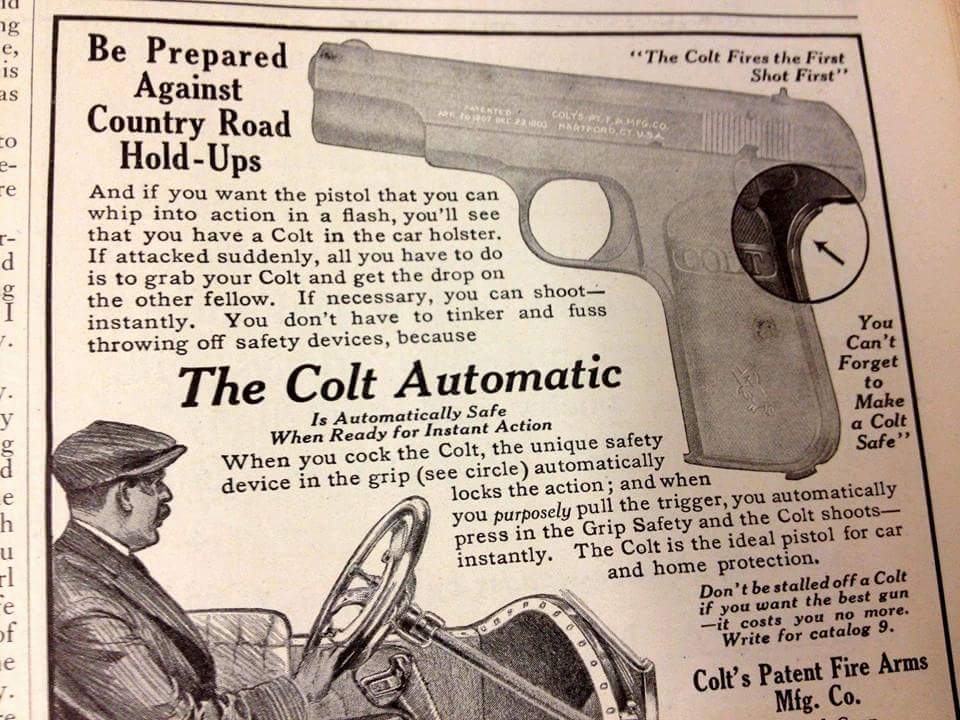 Colt, bringing you the latest in John Browning-designed safety since 1903 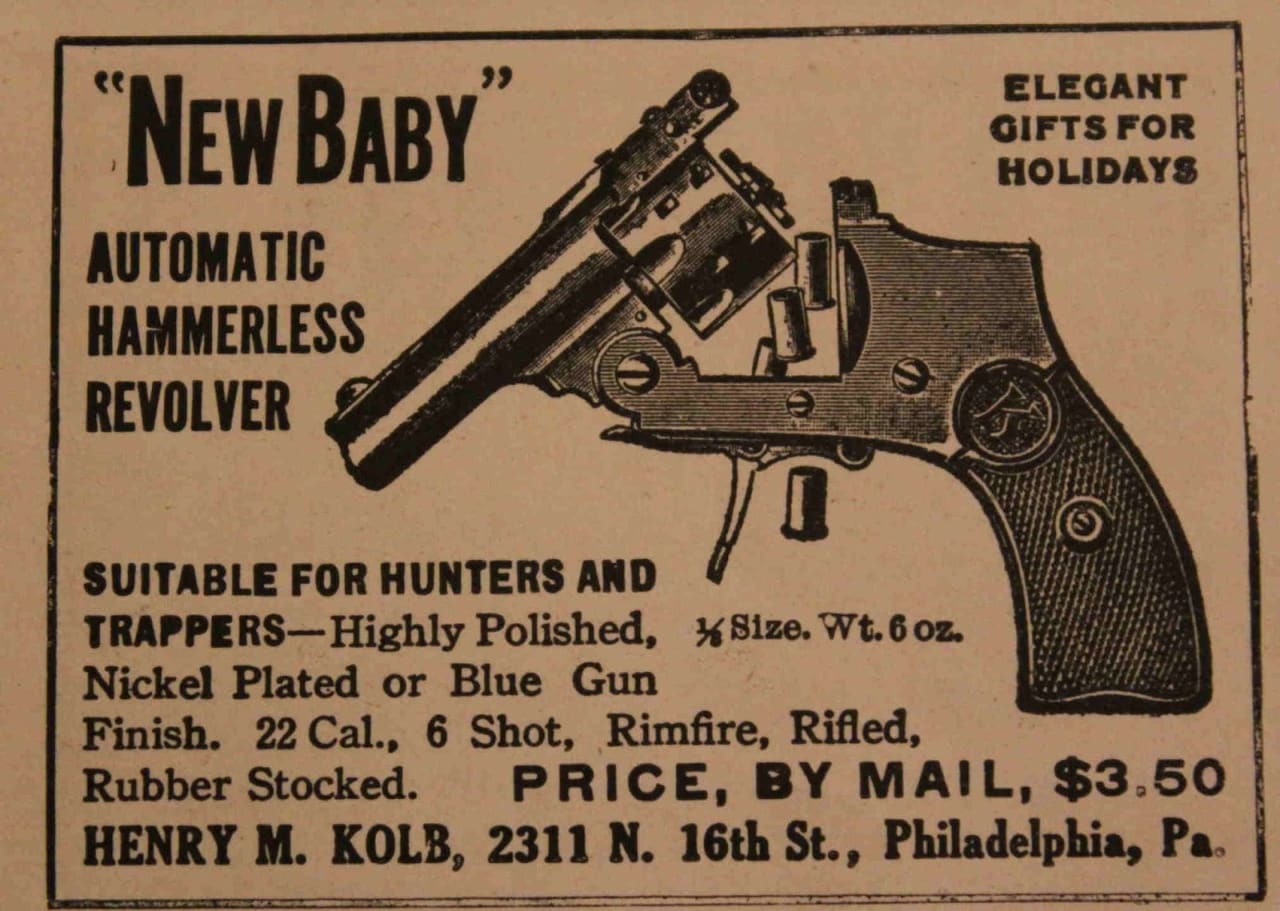 How about the trigger guard, or lack there of, on this $3.50 lemon squeezer. 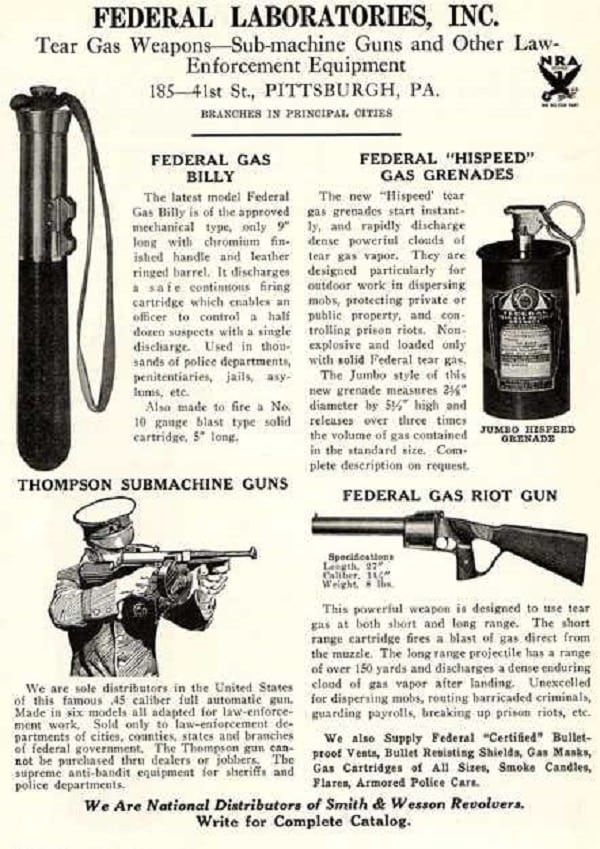 Federal Labs didn’t play when it came to selling anti-bandit supplies to banks, prisons and LE back in the 1920s. Check out the selection of Tommy Guns, “high speed” tear gas grenades (as opposed to low speed?) and even gas loaded billy clubs. 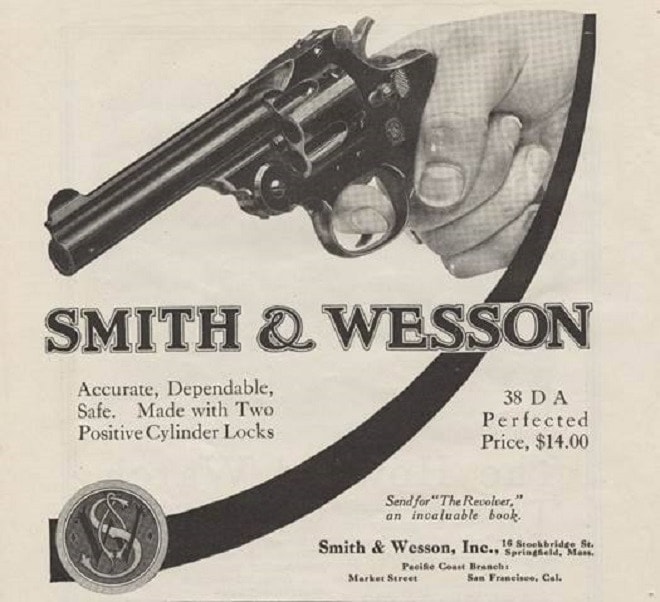 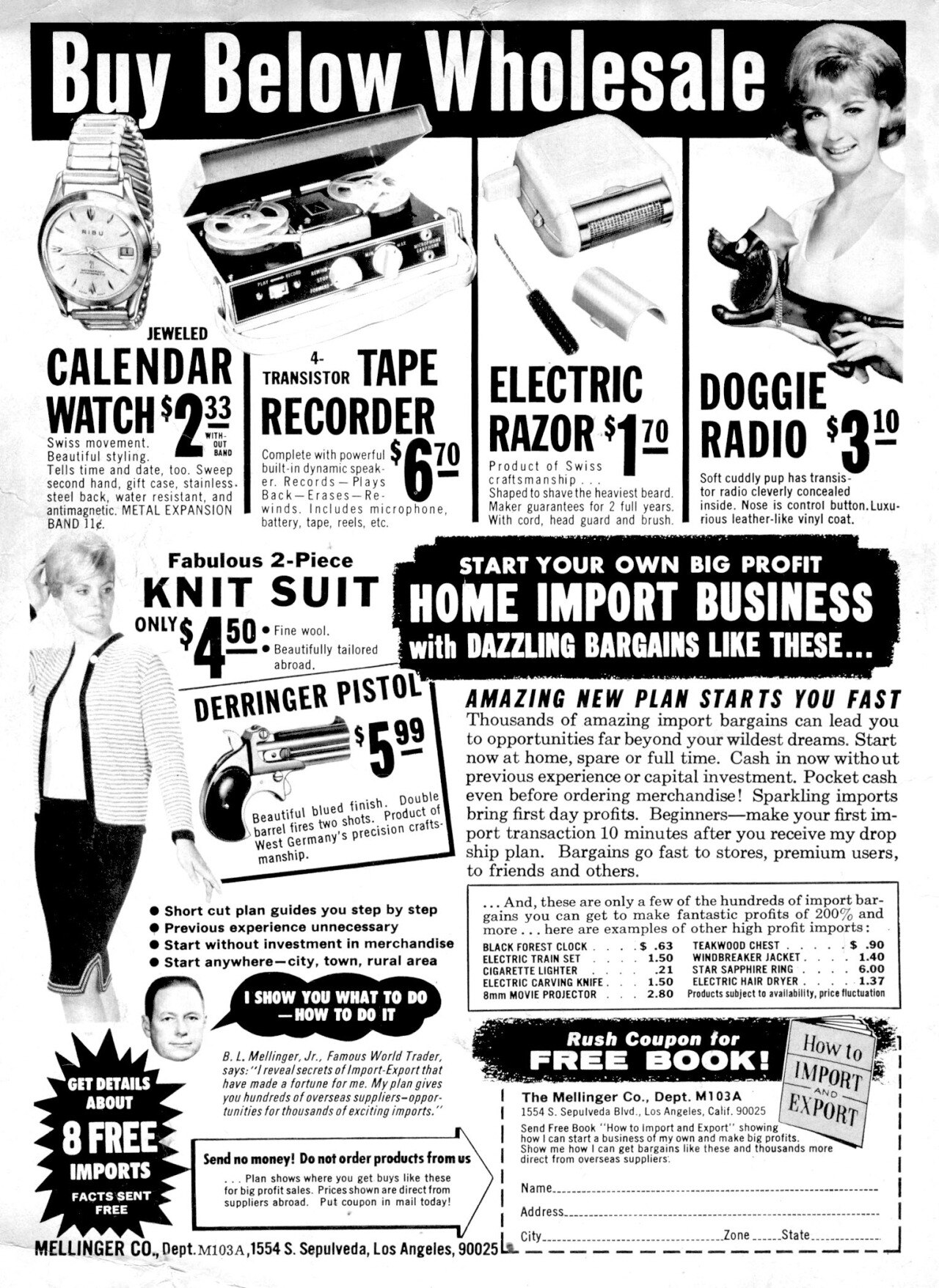 In this 1964 mail order ad, you could get a swag knit suit and West German made derringer as an add on. Save on shipping! 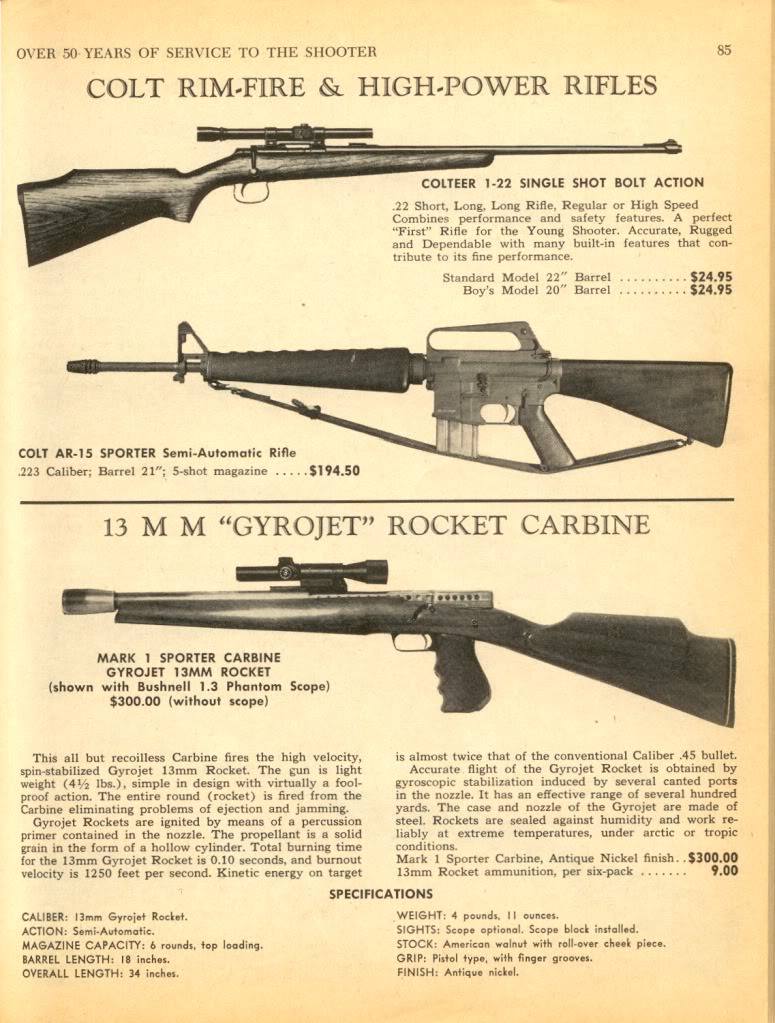 Yup, that is a Gyrojet rifle next to a then-novel “Mattel” AR-15 in 1964. Both of these guns seemed super spacey at the time, but only one is still popular. 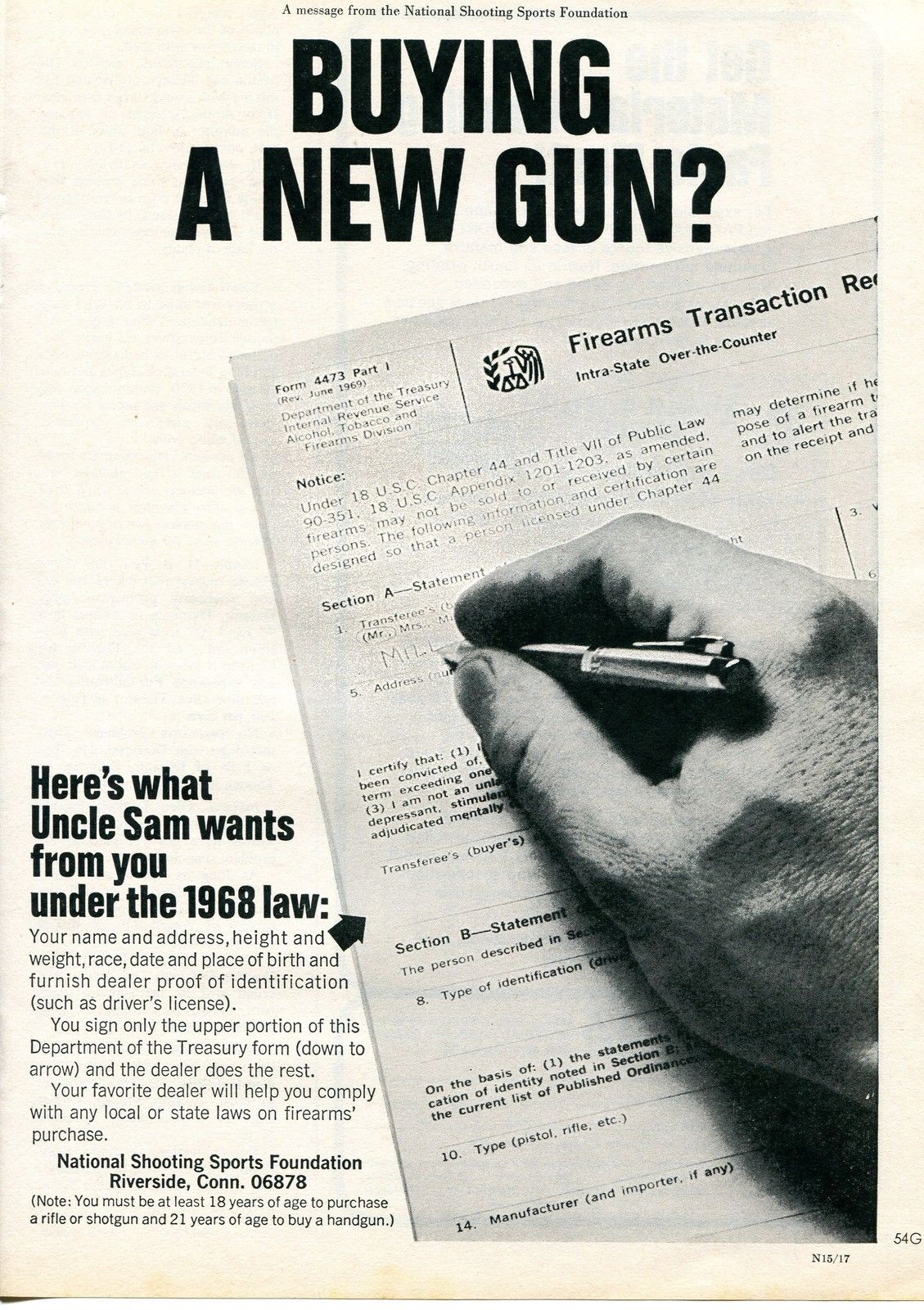 The Gun Control Act of 1968 (GCA or GCA68) largely put the kibosh on interstate firearms transfers except among licensed manufacturers, dealers and importers, as explained in this gun mag PSA by the NSSF. Yup, they have been around that long. 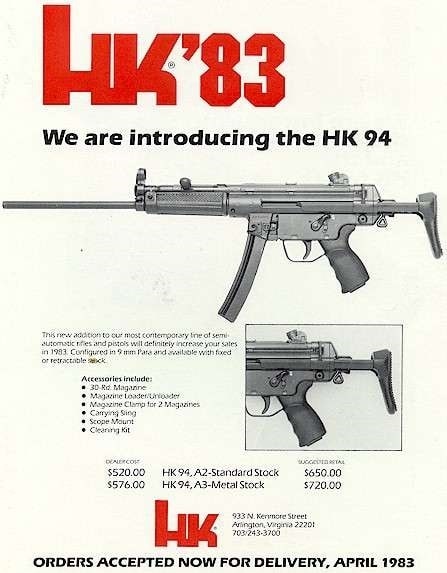 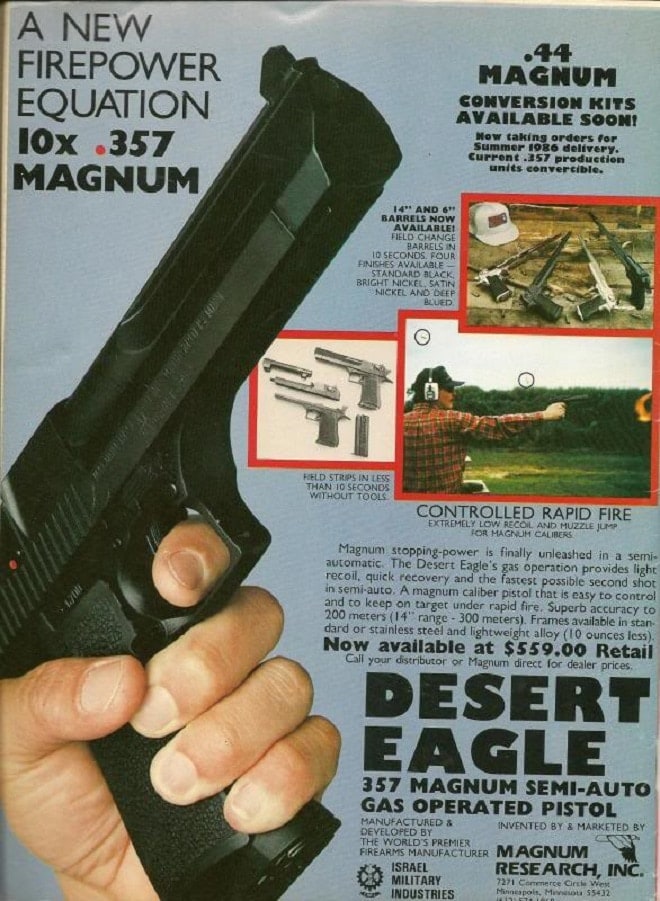 Ahh, the 1986 Deagle intro ad. How about that TD? Also, the guy shooting would be so hipster these days– just add kale. 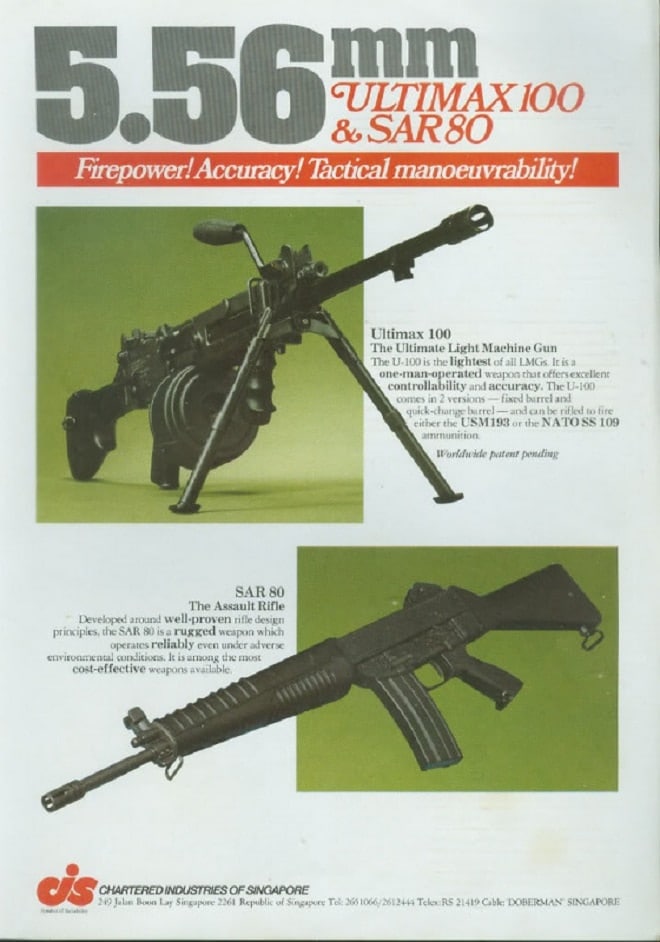 Don’t let the Singaporean ad fool you, the Ultimax 100 light machine gun was designed by no less a personality than L. James Sullivan– one of the men behind the AR-15. And before 1986, could be imported to the U.S. for personal ownership 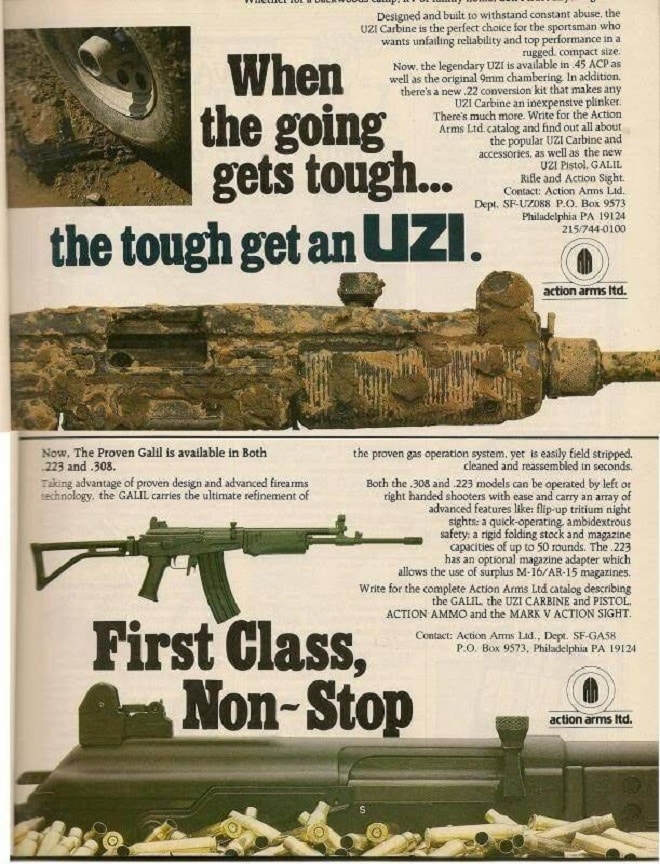 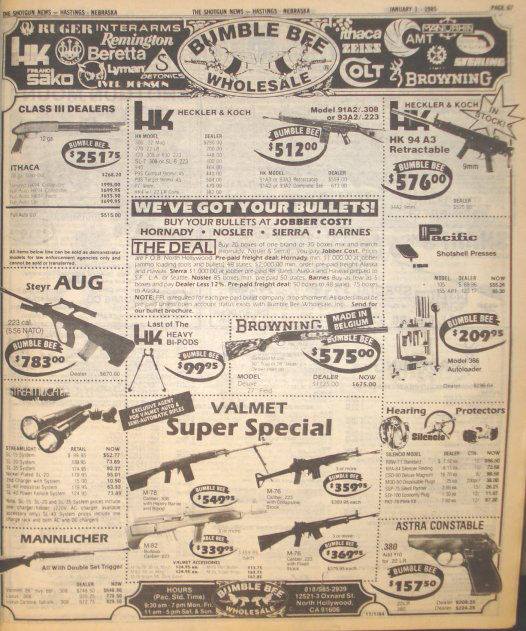 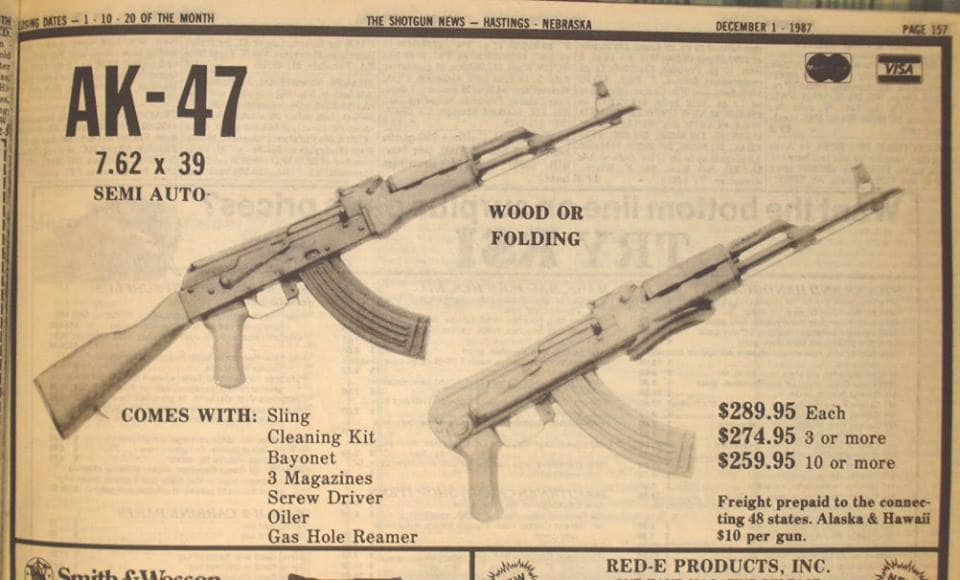 1987 Shotgun News: Call Rifle Dynamics and see if they can match this price today on AKs. Dig those discounts on 10 or more.