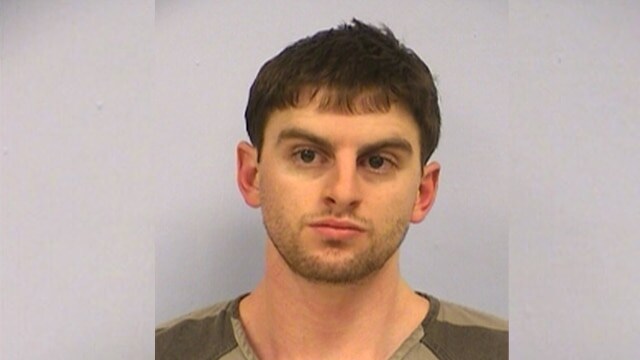 Fischer Hoisington said he thought the gun was empty as he accidentally shot and killed his friend while the pair celebrated their birthdays. (Photo: Austin Police Department Photo)

A Texas man who allegedly shot and killed his friend while the pair drunkenly messed around with a gun Monday said he thought it was empty when he pulled the trigger.

According to an affidavit, Fischer Hoisington and Aaron Patrick Moore were celebrating their 24th birthdays early Monday by drinking and playing video games. Around 1 a.m., Moore pulled a gun out of a drawer and put a bullet in the chamber.

It wasn’t the first time the pair had played around with guns. The affidavit said they would frequently pose with it and pretend to be shooting each other. They were doing just that a few minutes before Hoisington pointed the gun at Moore.

“Hey, the gun is cocked,” said Moore, according to the affidavit.

Hoisington said he pulled the trigger “a little” just as Moore said that, and the gun went off. Moore was hit in the chest. Hoisington called police, but it was no use. Moore was pronounced dead at the scene at 1:32 a.m.

Hoisington faces a manslaughter charge, which is a felony, and could spend up to 20 years in prison.