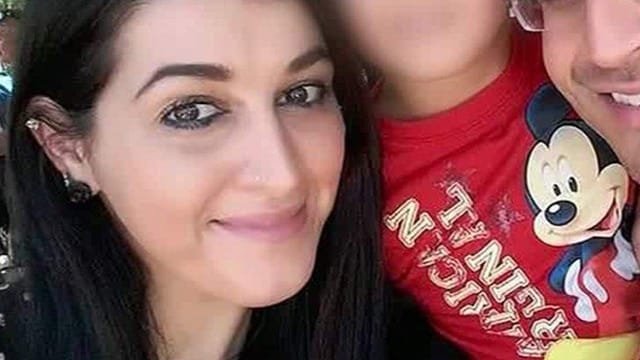 The former wife of the Pulse nightclub shooter has filed paperwork in California that aims to change the name of their child.

Noor Salman’s 4-year-old has a similar name to his late father. Salman wants to change the name Zakariaya Omar Mateen so that it doesn’t identify the boy as the shooter’s son. It’s not clear what she wants to change it to.

Salman has moved three times since her husband shot and killed 49 people and wounded dozens more at the Orlando nightclub on June 12. She was a person of interest and was interviewed by the FBI for hours after the shooting. She has avoided the media, but gave an interview to the New York Times in October.

“I was unaware of everything,” she told the Times. “I don’t condone what he has done. I am very sorry for what has happened. He has hurt a lot of people.”

She said her late husband beat her, and since the shooting, she lives in fear. She’s afraid she’ll hear his name on TV. She lives in California now, near family, and relies on them to care for her son as she often can’t get out of bed.

There’s still a possibility she’ll face legal action, as prosecutors weigh whether to charge her with lying to the FBI, according to the Times. But she maintains she knew nothing and has been traumatized by the massacre.

During the interview with the paper, recalling the moment she’d heard what her husband had done, she started to cry.

“How can someone be capable of that?” she said.