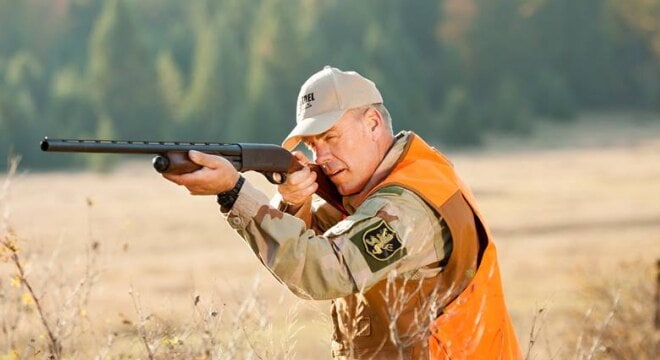 U.S. Rep. Ryan Zinke, R-Mont., has been nominated to become head of the Interior Department which oversees the Bureau of Land Management, U.S. Fish and Wildlife Service and the National Park Service among others. (Photo: Ryan Zinke/Facebook)

Montana Republican Congressman and retired Navy SEAL officer Ryan Zinke has been nominated to become the 52nd U.S. Secretary of the Interior by President-elect Donald Trump.

In his military career, Zinke spent much of his 23 years in the SEAL community and retired as the dean of the Naval Special Warfare graduate school. He has been Montana’s sole representative to the House since 2015.

“As a former Navy SEAL, he has incredible leadership skills and an attitude of doing whatever it takes to win,” said Trump in a statement announcing Zinke’s nomination Thursday. “America is the most beautiful country in the world and he is going to help keep it that way with smart management of our federal lands.”

In his term in the U.S. House, Zinke sponsored 26 bills and amendments, most dealing with tribal and natural resources issues along with several resolutions honoring veterans.

He was co-sponsor of a number of pro-gun and pro-hunting bills including the SHARE Act, one to ease firearms transfer regulations, remove suppressors from National Firearms Act classification, and help safeguard ammunition from arbitrary armor-piercing regulations. Another bill he backed would modernize the Pittman-Robertson Act, for which he would be responsible as Interior Secretary, to extend federal resources to the states for the promotion of hunting and recreational shooting.

“As inscribed in the stone archway of Yellowstone National Park in Gardiner, Montana, I shall faithfully uphold Teddy Roosevelt’s belief that our treasured public lands are ‘for the benefit and enjoyment of the people,'” Zinke said in a statement.

The National Shooting Sports Foundation, the trade group for the gun and outdoor industry, welcomed the news of Zinke’s nomination.

“We are confident Congressman Zinke will work to preserve and promote our hunting and related outdoor traditions. He is an American hero, a lifelong hunter and angler, and a true conservationist in the tradition of Teddy Roosevelt,” said Lawrence G. Keane, NSSF senior vice president and general counsel. “The Secretary of the Interior is arguably the nation’s single most important position with regard to the management of federal lands, wildlife habitat and natural resources.”

The current Interior Secretary is British-born Sally Jewell, a former oil engineer and one-time head of outdoor company REI. Jewell, 60, was nominated by President Obama in 2013 and confirmed by the Senate in an easy 87–11 vote.