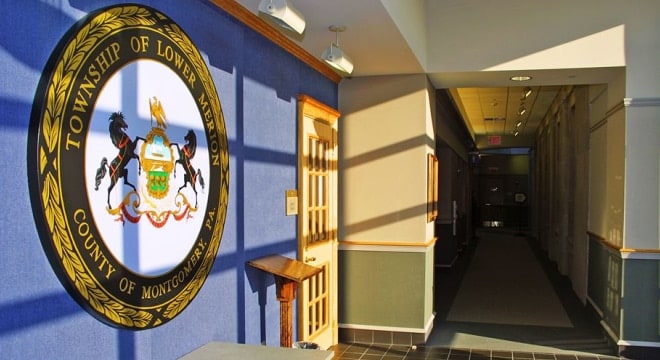 The court granted a preliminary injunction against the town enforcing their local ban on guns in parks. (Photo: Lower Merion Township)

A Commonwealth Court panel ruled 2-1 on Friday to grant a gun rights group an injunction against a Pennsylvania town’s ban on carrying firearms in area parks.

The court held the group’s case against Lower Merion Township, a 60,000 resident suburb of Philadelphia, has merit and issued a preliminary injunction against the city enforcing its local ban, overturning a lower court’s decision.

To the panel’s majority, it came down to a question of if the town violated state preemption laws regarding the lawful possession or transportation of firearms. With the answer being in the affirmative in their opinion, the injunction was the next logical step.

Senior Judge Dan Pellegrini dissented in the ruling, arguing the city has legal authority to bar guns on property under its control.

“The net result of the majority not following our case law is something that the General Assembly never intended,” wrote Pellegrini, “that a local government must permit guns in and on property that it owns, including its recreation centers, ball fields, daycare centers and libraries, not to mention county offices in the courthouse, in its police department, at its jail, in its council chambers, in its mayor’s office and so on.”

Firearm Owners Against Crime brought about the case over Lower Merion’s 2011 law against carrying or discharging firearms on town-owned recreational property under threat of a $600 fine. The Second Amendment group and an area resident filed suit in 2015 against the town in Montgomery County Court of Common Pleas and was denied an injunction, setting the stage for the appeal to the Commonwealth Court.

“For two years FOAC has worked incessantly to stop violations of gun owners’ rights by arrogant local communities which have enacted anti-gun and unconstitutional laws on firearms ownership,” FOAC President Kim Stolfer said. “These local laws are crimes just like Burglary and Assault and should be handled as such but District Attorneys shirk their duty to enforce the law.”