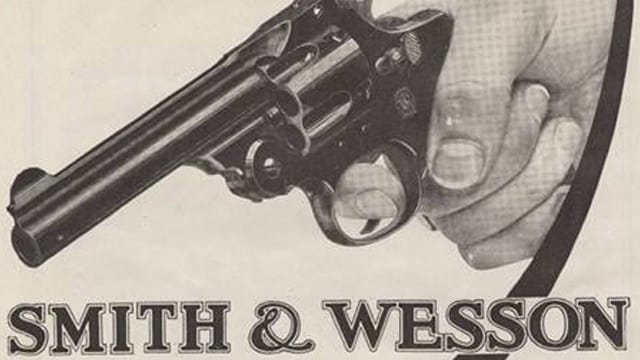 An overwhelming majority of votes cast last week were in favor of changing the name of Smith & Wesson’s holding company to American Outdoor Brands Corporation.

According to company filings, 44.2 million votes were in favor of the name change compared to 4.8 million against it. There were also roughly half a million abstentions.

The company held a special meeting with stockholders on Dec. 13 to approve changes proposed by board members. Smith & Wesson’s board said their goal was to better reflect the company’s longterm goals of expanding into firearm-related markets.

During a presentation, the company projected earnings for the fiscal year to increase by an estimated $200 million. With firearms remaining the foundation for company earnings, accessories and outdoor goods are expected to supplement sales.

Of the $233.5 million raked in during the company’s second quarter, 19 percent, or $39 million, has been credited to the company’s accessories division.

Although the holding company’s name will change, the iconic firearm brand Smith & Wesson as well as the 17 other individual brands owned by the company will remain the same.