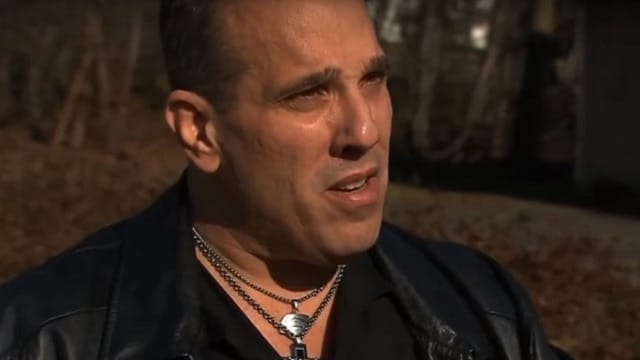 An actor who was facing prison time over the use of a pellet gun while filming a movie in New Jersey last year will not be required to serve time behind bars, a judge determined Monday.

Carlo Goias, who is also known by his stage name Carlo Bellario, was sentenced to two years of probation this week. Despite previously wanting to reject a plea bargain on a matter of principle, Bellario followed the advice of his attorney and accepted a plea deal in July.

Bellario was filming a drive-by shooting for an independent film when residents in the neighborhood called the police about a man with a gun. No shots were fired from the pellet gun, as the sound of gunfire was to later be dubbed into the film.

Nonetheless, Bellario, who has prior felony convictions, found himself in hot water because in the state of New Jersey, a permit is required to use a pellet gun, even if it is only a prop for a movie set.