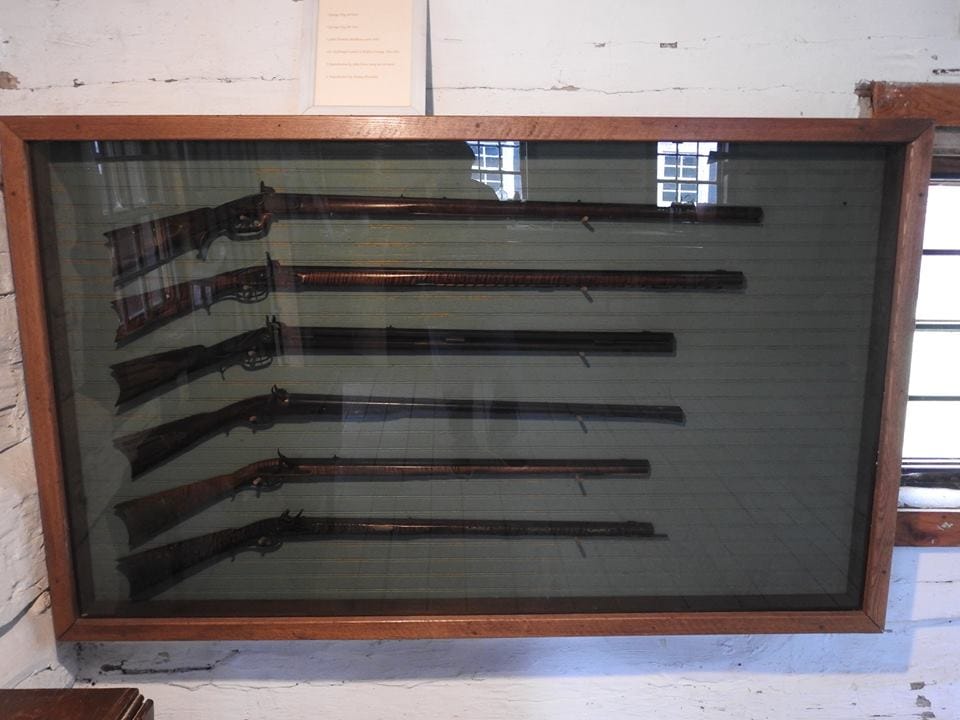 The Old Bedford Village in Bedford, Pennsylvania last week suffered a break-in that left the living history museum without their collection of rifled muskets.

“On Wednesday, December 14, the Gunsmith Shop at Old Bedford Village was broken into. Sadly, all 6 of our original Bedford County Longrifles were taken from the building,” notes the museum, about 100 miles west of Harrisburg.

With members of the staff and public donating to a reward fund, the museum, which has relics dating back to the 18th Century, is holding out hope the guns will be returned.

“It is our sincere hope that these wonderful antiques and pieces of our Bedford County heritage will once again be in our possession,” says the museum.

The Pennsylvania rifle was one of the first examples of American-made firearms in the colonies, developed in large part by German gunsmiths settling in the area and varied slightly from smith to smith and county to county. The rifle, prized for its accuracy when compared to the smoothbore muskets of the day, was popular with frontier hunters and as a militia weapon, being pressed into service in both the French and Indian War and the Revolutionary War.

Anyone with knowledge of the guns or who may have taken them is urged to contact the Pennsylvania State Police in Bedford at (814) 652-6131. 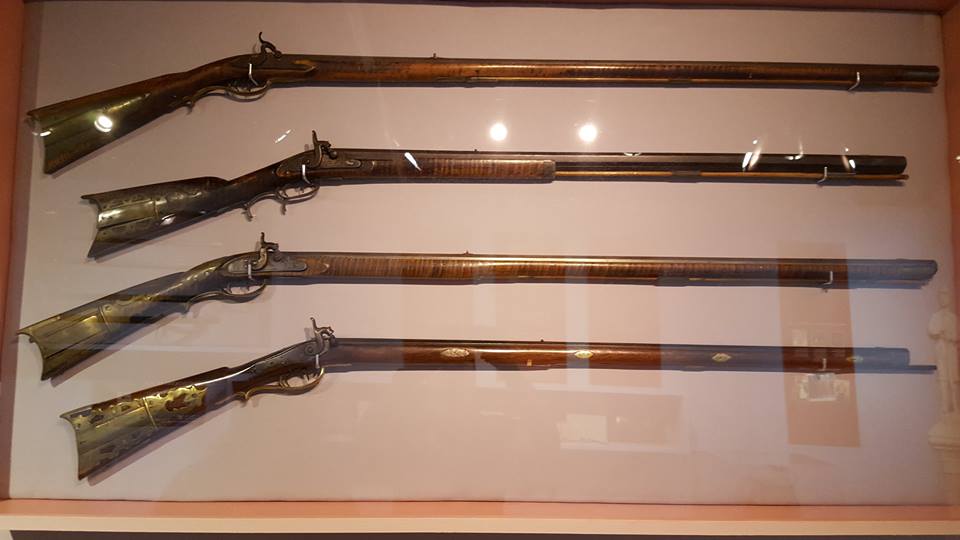