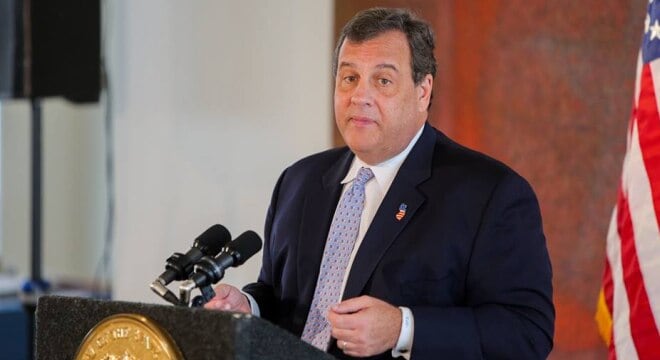 The regulatory orders directed by Christie included adding “serious threats” to the qualifying circumstances in the state’s strict may-issue permitting scheme, a prospect lawmakers felt was a mistake for public safety and blocked with a series of resolutions.

“These regulations would vastly loosen New Jersey’s appropriately strict gun laws, and allow more people to become eligible for firearm carry permits in our state,” said Senate Majority Leader Weinberg, D-Bergen, in a statement. “In short, they would allow anyone living or working in high-crime neighborhoods to qualify for a firearm carry permit.”

The measure backed by Weinberg, SCR117, prohibits the State Police from placing Christie’s proposal into effect. It passed the Senate 22-15 in October and the Assembly 45-32 this week.

In April, regulatory orders directed by Christie included adding “serious threats” to the qualifying circumstances in the state’s may-issue permitting scheme as well as expanding protections for those transporting firearms. The move came following the recommendations of a panel established by Christie in 2015 in response to the death of Carol Bowne, 39, of Berlin.

Carrying a handgun in public without a permit is a crime under state law that can earn an offender up to 10 years in prison and a $150,000 fine. However, getting a permit is so hard the state has often been referred to by Second Amendment advocates as being practically “no-issue” with legal challenges to the permitting process declined by the U.S. Supreme Court in 2014.