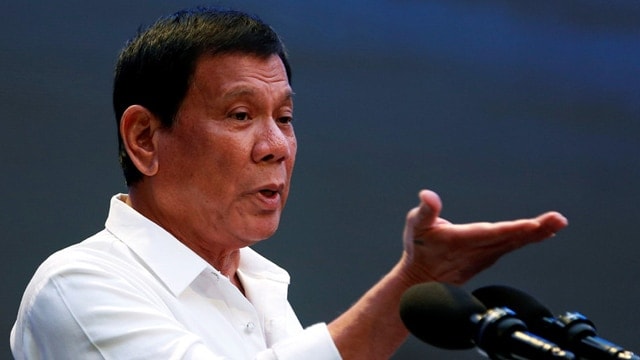 Nearly 80 percent of the people living in the Philippines say they’re worried they or someone they know could become a victim of President Rodrigo Duterte’s call for the extrajudicial killings of people involved in that country’s drug trade.

Those who conducted the survey asked 1,500 people a series of questions earlier this month in face to face interviews. The same survey found that 71 percent of respondents felt it was “very important” that suspects be caught alive.

As many as 2,000 people have been killed by police in drug operations since Duterte took office on July 1. Another 3,000 deaths, some committed by vigilantes, are being investigated.

Earlier this month, Duterte said he personally killed people while he was the mayor of Davao several years ago.

“I’d go around in Davao with a motorcycle, with a big bike around, and I would just patrol the streets, looking for trouble also. I was really looking for a confrontation so I could kill,” Duterte said in a speech.

In a statement on Tuesday, the UN high commissioner for human rights, Zeid Ra’ad al-Hussein, called on authorities in the Philippines to investigate Duterte for murder.

“The perpetrators must be brought to justice, sending a strong message that violence, killings and human rights violations will not be tolerated by the state and that no one is above the law,” he said.