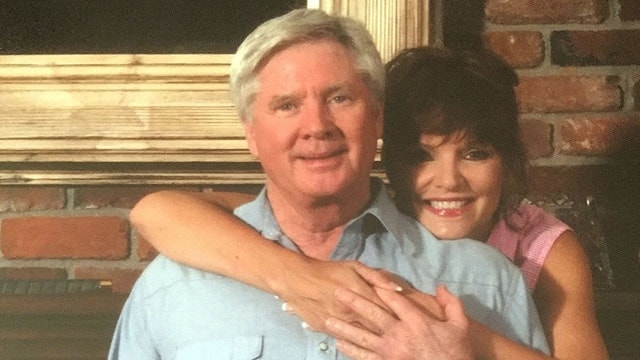 A prominent attorney from Atlanta was arrested Wednesday for the shooting death of his wife earlier this year, despite claims that it was accidental.

Claud “Tex” McIver, 74, turned himself in after police named him in an arrest warrant for involuntary manslaughter and reckless conduct from the Sept. 25 incident, according to local reports.

McIver maintains the shooting was accidental and many close friends of the couple do not think there is any reason to think otherwise.

On the night of the shooting, McIver was riding in the back of an SUV driven by his wife’s best friend, Dani Jo Carter. McIver’s wife, Diane, was sitting directly in front of him. McIver told police he had a .38-caliber revolver in the console of the vehicle and he retrieved the weapon as they drove through a neighbor which he said made him nervous.

McIver said he was holding the gun when he fell asleep and apparently unknowingly pulled the trigger. The bullet traveled through the back of Diane’s seat and struck her. She was transported to Emory Hospital but died later that night.

Carter was stopped at a traffic light and looking at the road when she heard the gunshot. She said though not surprised by the charges, she still believes it was an accident.

Nonetheless, the warrant noted, “The accused did cause the death of Landa Diane McIver by handling a gun in a careless and reckless manner where the accused pulled the trigger of the gun, causing said gun to fire and strike Landa Diane McIver, which resulted in her death.”

McIver’s brother, John, told The Atlanta Journal-Constitution the shooting has “completely destroyed” his brother’s life and left him very depressed.

“This was his life mate,” he said. “They were inseparable. This was a horrible accident.”

Andrew Ward, who has known McIver and his wife for a long time, described the couple as “wonderful” and the shooting as a “tragic accident.” He said the couple adored each other and he knows McIver meant no harm to his wife.

McIver’s attorney, Steve Maples, pointed out that, although they are very disappointed in the charges, the charges do not indicate malice on McIver’s part. Maples hopes the charges will eventually be dismissed.

McIver remains in the Fulton County jail and is scheduled to appear in court Thursday morning. If convicted, he could face up to 10 years in prison.