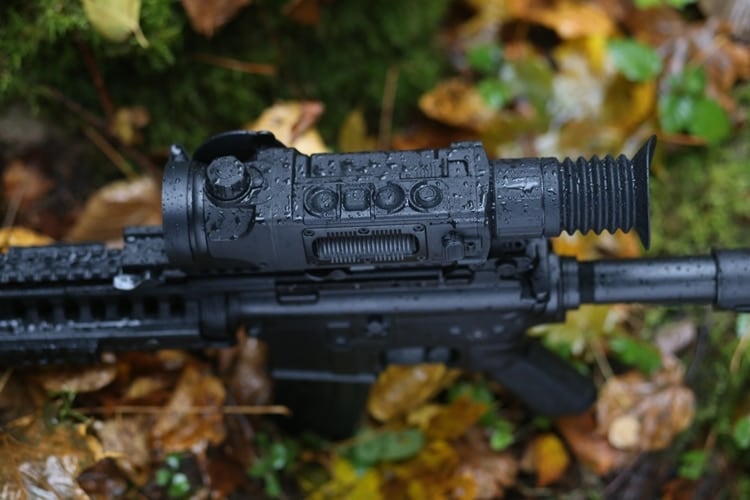 Pulsar unveiled the latest in its lineup of thermal-imaging innovation with the newly added, high-tech Trail Thermal Riflescope.

Touted as the company’s best-of-the best, the new scope aims to add another option to the expanding thermal imaging market among law enforcement, first responders and hunters, according to a recent press release. 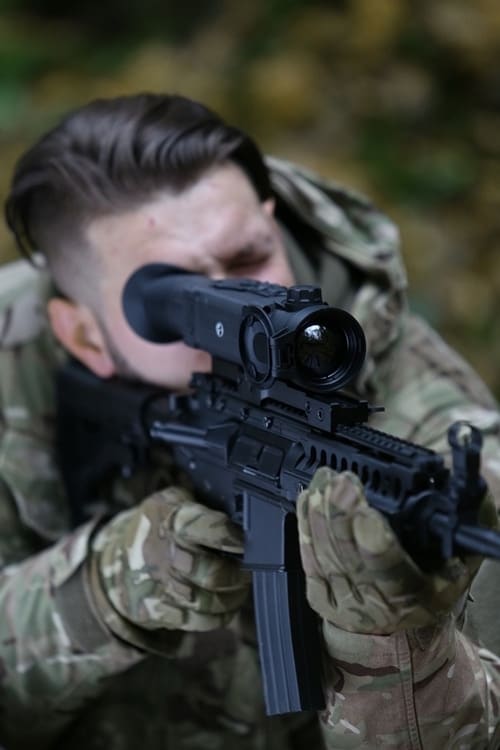 With a rugged design, the scope is IPX7 waterproof rated. (Photo: Pulsar)

Pulsar’s Trail Thermal Riflescope features “world-class” aspheric germanium optics, elevating small details so even hairs on the skin are visible at close range. The scope can also detect heat signatures up to 2000 yards away. XP models are equipped with an advanced thermal sensor with 640×480 pixel resolution in addition to an AMOLED micro-display.

To preserve shooting memories, the riflescope is equipped with 8 GB of storage for on-board video recording, remote control operational and WiFi. The scope uses the WiFi connection to pair with smartphones and tablets allowing users to access Pulsar’s Stream Vision app. The app, available on both Android and Apple devices, permits friends to watch shooting feats in real-time.

Designed with ruggedness and durability in mind, the Trail Thermal Riflescope is IPX7 waterproof-rated.

Distributors and dealers will get the first look at the riflescopes at SHOT Show in Las Vegas in January, while consumers can expect to see the new scopes drop sometime in the second quarter of 2017. Price has not yet been officially determined, but a rep for Pulsar confirmed customers can expect a price point somewhere between the $3000 and $5000 range.