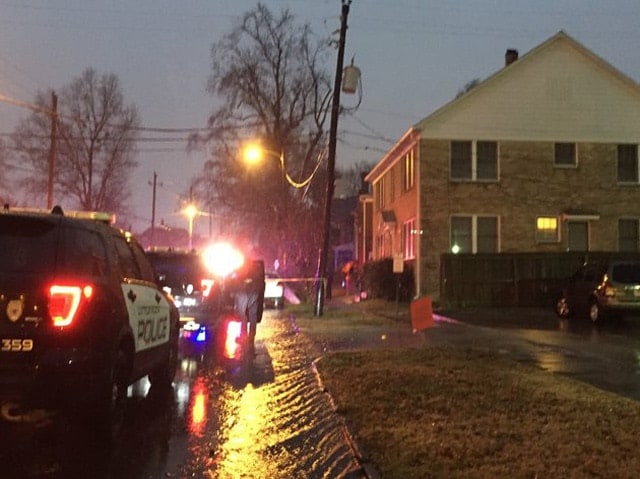 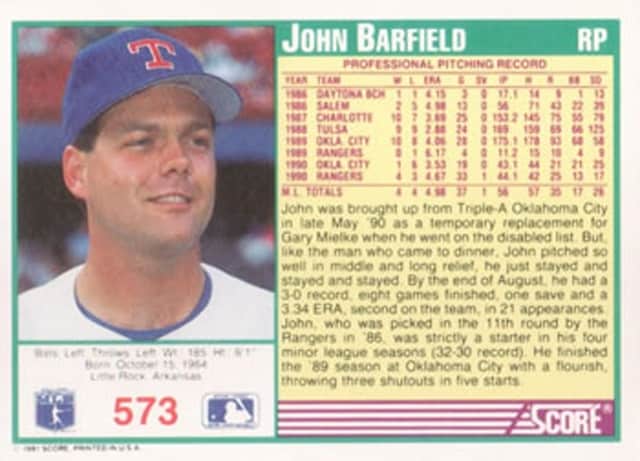 A shooting that stemmed from an argument over the weekend in Little Rock, Arkansas, claimed the life of a 52-year-old former left-handed pitcher for the Texas Rangers.

Police say 59-year-old William Goodman went to John Barfield’s home on Christmas Eve. The two became involved in an argument and that’s when Goodman pulled out a gun and shot Barfield around 5 p.m.

Barfield, who pitched three seasons for the Rangers starting in 1989, died later that night at a local hospital. Goodman was arrested and faces first-degree murder charges.

Authorities did not say what the argument was over.

Friends and family remembered Barfield as a down-to-earth kind of guy with a loving personality.

“He had the kindest heart of any human I had ever known,” said Barfield’s sister, Debra Hudson.

Hudson said her family was very proud of him and despite a competitive and fierce demeanor on the field, Barfield was always willing to take the time to sign autographs for his young fans.

“A lot of guys kind of forget their roots when they make it, but John never did,” said Kirk Bock, who played high school baseball with Barfield.

Hudson said they were waiting for Barfield to get out of surgery and were instead devastated by receiving news of his passing.