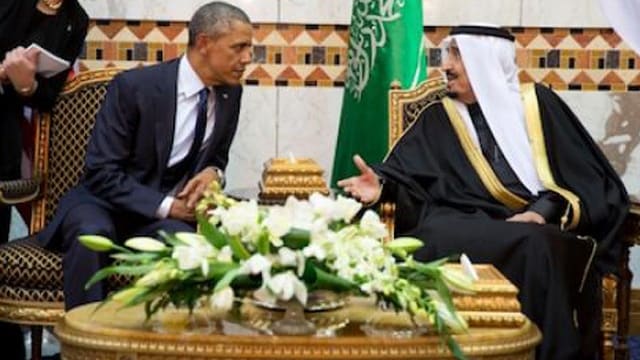 The U.S. ranks first in arms sales for 2015 with $40.2 billion in weapons sold to other countries, according to a congressional study published this month.

The U.S. took 50.29 percent of arms transfer agreements to both developed and developing nations with the value of all such agreements valued at $79.9 billion.

According to the Conventional Arms Transfers to Developing Nations study, weapons suppliers primarily focused on developing countries for foreign arms sales. In 2015, such agreements were valued at $65.2 billion, but deliveries totaled $33.6 billion.