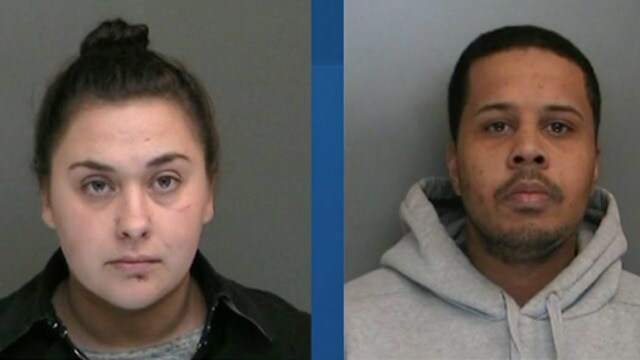 The parents of a 4-year-old boy are facing multiple charges after loaded guns and drugs were found under the child’s bed in their New York apartment on Christmas Eve.

Neil Ross-France, 26, and Dominica Kaisen, 24, were arrested on various weapons and drug charges, in addition to child endangerment.

Police were called to the Nesconset-area apartment on reports of a loud bang that was later determined to be a gunshot fired by Ross-France during an argument. While investigating, officers found a loaded handgun and shotgun, cocaine, marijuana, scales and packing material in the child’s bedroom underneath his bed.

The child was uninjured and is now in the custody of a relative. Ross-France and Kaisen were both ordered to stay away from the boy.