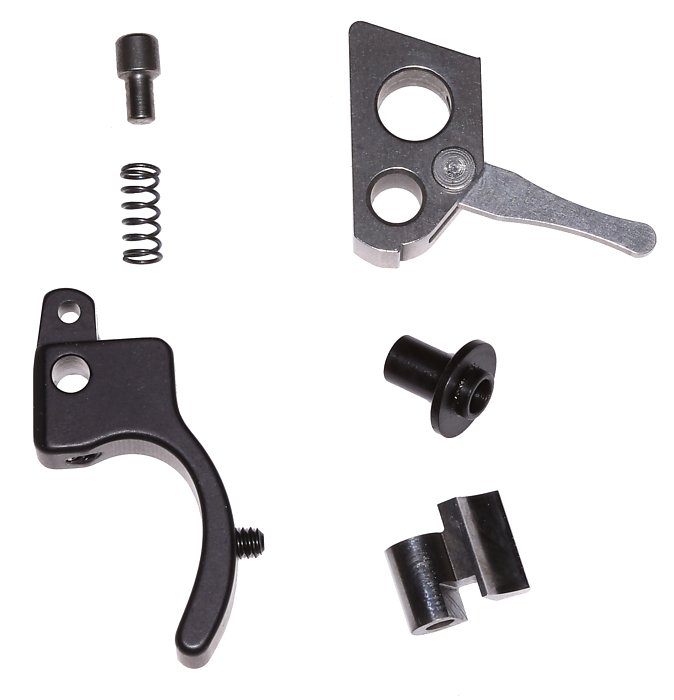 The drop-in kit features the target hammer, hammer bushing, target sear and target trigger with plunger and spring. It also features pre-travel and over travel adjustments, while eliminating the magazine disconnect.

“Ever since Ruger released the new MK IV Target Pistol, we have been overwhelmed with requests for a trigger kit for it,” Nic Volquartsen said in a statement. “We are excited to announce the accurizing kit for the MK IV is now available.”

Volquartsen’s trigger kit for the Rugged MK IV is currently available online and retails for $105.