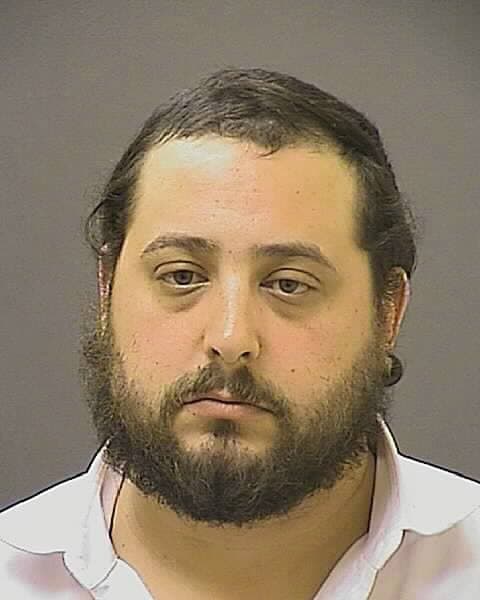 A Baltimore man, arrested under suspicion of child abuse, has been charged for illegally possessing unregistered firearms, possessing a silencer, and for making a firearm.

According to the affidavit filed Dec. 19, Baltimore City Police conducted a search of Joseph Goldman’s home related to an investigation into possible child abuse. During the search, law enforcement found a stash of illegal guns and then contacted the ATF.

Among the guns recovered from Goldman’s home were an AR-15 long gun with a silver 6.5-inch silencer attached and a short barrel shotgun. Under the National Firearms Act, these firearms as well as the silencer must be registered, but were found not to be.

Charges were announced by federal and local law enforcement on Friday. Goldman appeared at an initial hearing in federal court the same day, and has been ordered to be detained until a detention hearing on Jan. 3.

In addition to the above federal gun charges, the Baltimore Police have charged Goldman with rape, sexual offense, and other charges related to the child abuse investigation.

If convicted of the gun crimes, Goldman could face a maximum sentence of 10 years in prison.