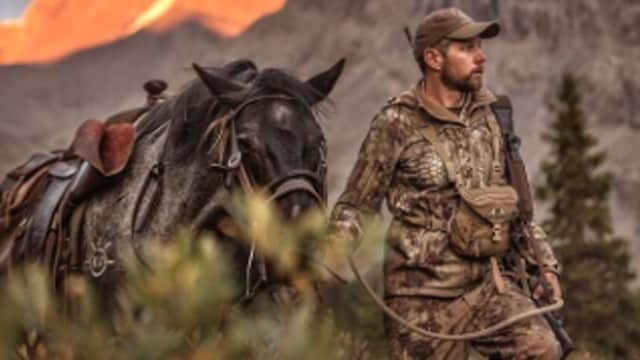 “What my Grandfather Roy started more than 70 years ago is as special today as it’s ever been, and as President I’ll never stray from his vision and our promise to customers that ‘nothing shoots flatter, hits harder or is more accurate’ than a Weatherby,” Adam Weatherby said in a statement.

The company said the change will be seamless and won’t disrupt operations or distribution. Also, Ed Weatherby, who served as president and CEO since 1983, will remain onboard serving as executive chairman.

Family-owned Weatherby was founded in 1945 as a rifle company and evolved over the years to also make ammunition. The company is based out of Paso Robles, California.