Will Trump team up with Feds to fight gun violence in Chicago? 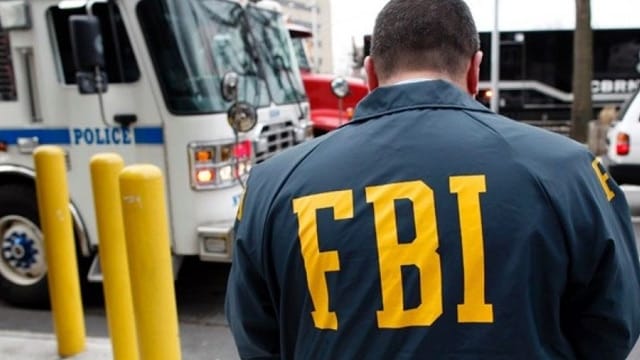 Chicago’s shooting and murder rates in 2016 were the highest they have been in 20 years. (Photo: Fox)

As Chicago closes the year with a record-breaking number of shootings, local and federal officials, as well as the future president, indicate they may be working in unison to fight the city’s increasing violence.

In 2016, the Windy City saw 4,331 shooting victims and 762 murders, a 60 percent increase from the previous year and the highest numbers seen since the crack cocaine epidemic of the 1990’s, according to a report by the University of Chicago Crime Lab.

On Monday, President-elect Donald Trump, citing end-of-the-year statistics, indicated via Twitter that if Chicago Mayor Rahm Emanuel can’t get the city under control, it’s time to call in help from the federal government.

“We agree the federal government has a strong role to play in public safety by funding summer jobs and prevention programming for at-risk youth, by holding the criminals who break our gun laws accountable for their crimes, by passing meaningful gun laws, and by building on the partnerships our police have with federal law enforcement,” Collins said in a statement, adding they are moved by the fact Trump appears to be taking the issue seriously.

Collins concluded that they “look forward to working with the new administration on these important efforts.”

Likewise, FBI Chicago spokesman Garrett Croon said in a statement shared with Fox Business that the bureau already works closely with local and federal authorities to combat violent crime in the city and will continue to do so as they encourage the public to speak up with information about such crimes.

While Trump has not offered a specific plan to combat Chicago’s gun violence, Sean Spicer, spokesman for the Trump transition team, told Fox Business that the president-elect is “willing to listen to anything that can be done to make sure that Americans are kept safe and if the FBI has ideas about how to do that – he would definitely be all ears to do that.”

However, Trump has previously made mention of bringing back the controversial stop-and-frisk, which opponents say unfairly targets minorities. Incidentally, the use of stop-and-frisk efforts by authorities in Chicago has plunged an estimated 80 percent this year. While some indicate the drop may be partially responsible for the increase in violence, John Escalante, who was the police department’s interim Superintendent at the time, said earlier this year he did not believe there was a direct correlation between the two.