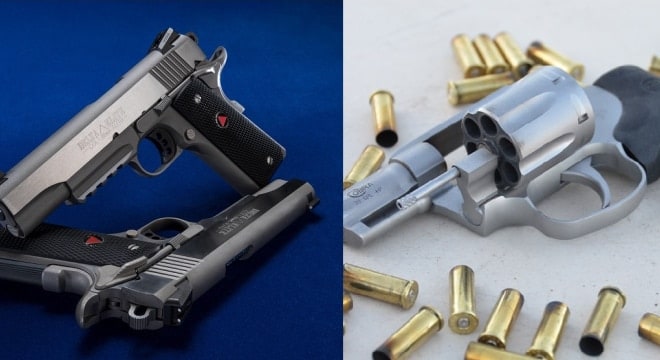 Colt is back in the double-action revolver biz and has updated their Delta Elite for the 21st Century. (Photos: Colt)

Colt announced this week they are heading back into the double-action revolver realm with a Cobra .38 snub-nose as well as a new update for their Delta Elite 10mm line.

For a company whose past offerings included such double-action wheelgun classics as the Detective Special– which kicked off the classic snub-nosed revolver era in 1927– the Agent, Commando, Trooper, Python, Viper and Anaconda, their revolver offerings have shrunk over the years to just two: the New Frontier and SAA, both gate-loading single action cowboy guns.

Colt vacated the DA wheelgun scene in 2006 when their Anaconda line was put in stasis but now, after a decade, the company has kicked in the door like it never really left with a stainless steel-framed Cobra. 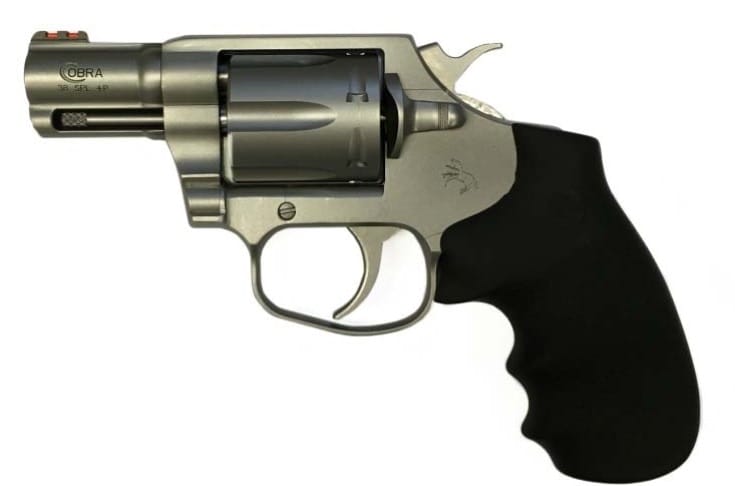 The Cobra is back

The gun was long a part of Colt’s line, being in production from 1950-81 in one form or another, but the new version is a complete redesign.

Weighing in at 25-ounces, the only polymer on the new gun seems to be in the red fiber optic front sight post. Matte finished with Hogue Overmolded grips, this six shooter is chambered in .38SPL and rated for +P loads. 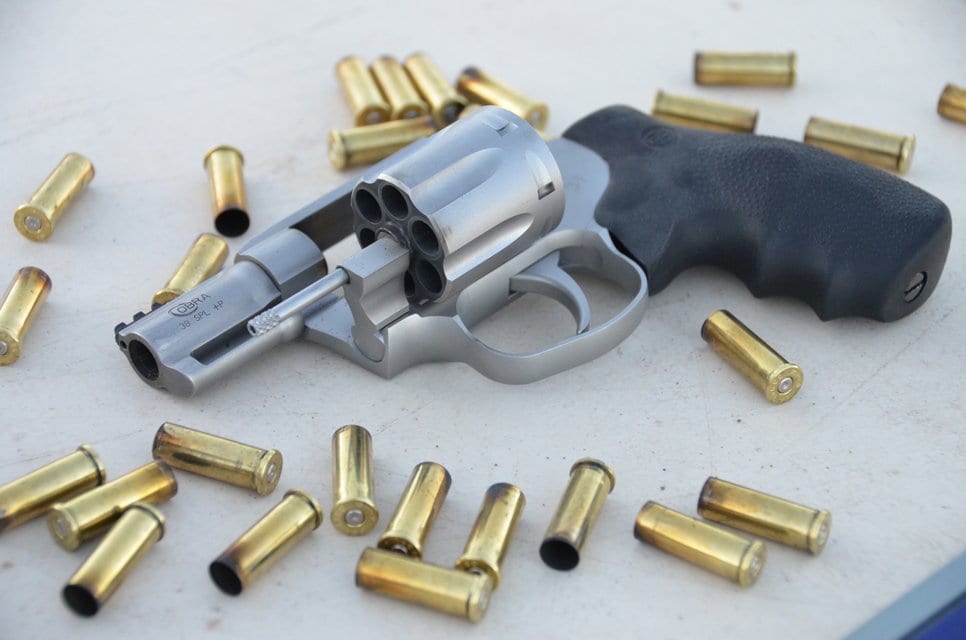 While it has a lot of the classic Colt revolver styling such as the traditional cylinder release and prancing pony logo, this new gun offers some innovative features including enhanced ergonomics and a new LL (Linear Leaf) mainspring trigger system.

MSRP is $699, which is more than Smith & Wesson’s roughly comparable Model 637, but the Smith is only a five shot and has an aluminum alloy frame.

2017 seems to be a year of “everything old is new again” at Colt as the company brushes off legacy tried and true designs and revamps them in an attempt to give the people what they want. Already leaked for this is the upcoming M16A1 reissue, a retro Vietnam era SP1-style AR-15 that is expected to begin shipping this year.

Another new offering is a rail gun version of Colt’s Delta Elite. The big 10mm longslide has been a favorite of “centimeter” aficionados for years and is in current production, but lacked the accessory rail.

Now, as reported first by Soldier Systems.net, that problem has been solved.

While not on Colt’s website yet, the new railgun Delta will have everything the standard model comes with to include all stainless steel construction, an upswept beavertail grip safety, extended thumb safety, composite stocks with those snazzy Delta medallions, and Novak sights. MSRP will be $1299. 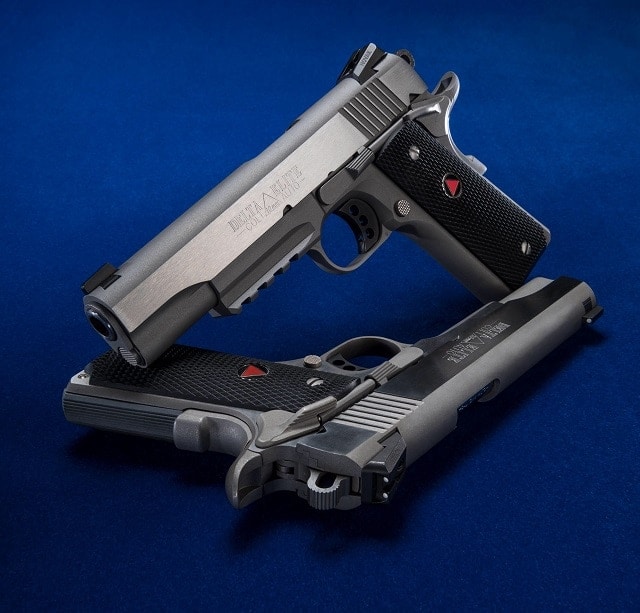