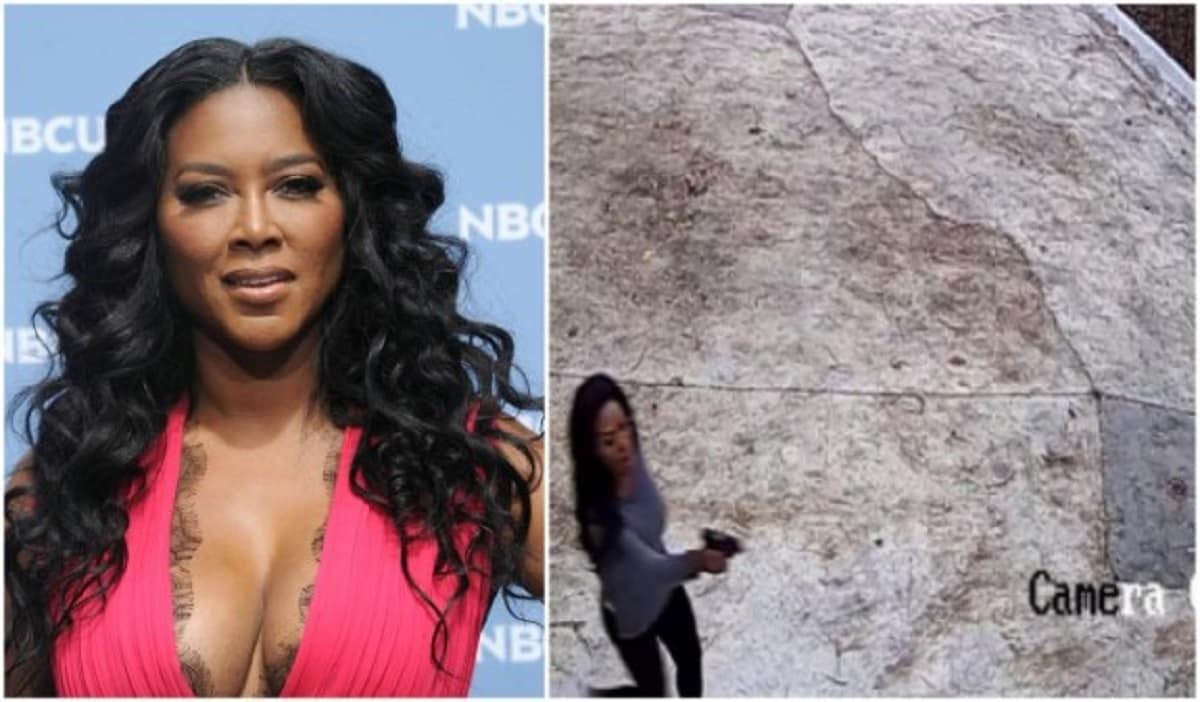 Real Housewives of Atlanta star Kenya Moore took matters into her own hands on Saturday when she pulled a gun on three trespassers trying to invade her home.

According to a statement she posted on social media, two men and one woman “climbed over a wall in order to circumvent my security gates” and then began knocking on her front door. The trespassers then immediately ran away when Moore drew the gun.

Moore commented on pulling her gun in another social media post, writing that “I have a right to feel safe in my home and to protect myself” and asks her audience, “What if your children or loved ones were threatened this way?”

After the incident, Moore offered a $1,000 reward to anyone who caught the intruders. She also spoke candidly about her gun ownership, explaining that she is licensed to own a gun in the state Georgia, owns four firearms, and can “shoot really tight clusters” at the gun range.