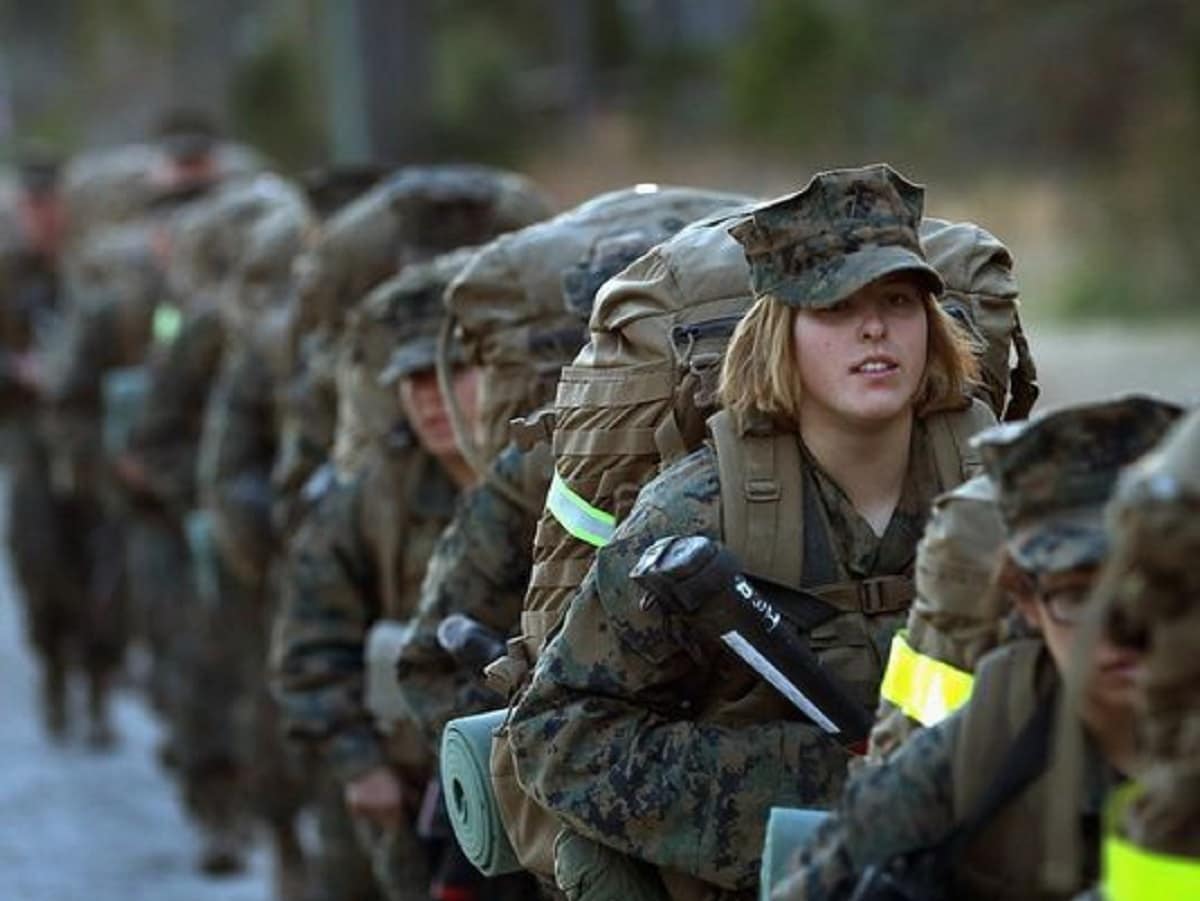 The first three female infantry Marines will make history on Thursday when they join their unit at Camp Lejeune, North Carolina.

According to the Marine Corps Times, the women are heading to 1st Battalion, 8th Marines. There they will serve as rifleman, machine gunner and mortar Marine and will join a team of leading women consisting of a logistics officer, wire chief and motor transport officer.

While taking part in the military’s gender integration program, all three women graduated from the School of Infantry and are the first women to directly benefit from Defense Secretary Ashton Carter’s approval of the “Marine Corps’ plan to allow women to join military occupational specialties that had been restricted to men only.”

It remains to be seen whether or not President-elect Trump will seek to continue gender integration programs in the military. However, speculation of scaling back has already begun, as Trump’s nominee for defense secretary, retired Marine Gen. James Mattis, has referred to such initiatives as “shortsighted social programs” that could ultimately “make the U.S. military less effective.”