After the Facebook torture video, we ask what's a hate crime? 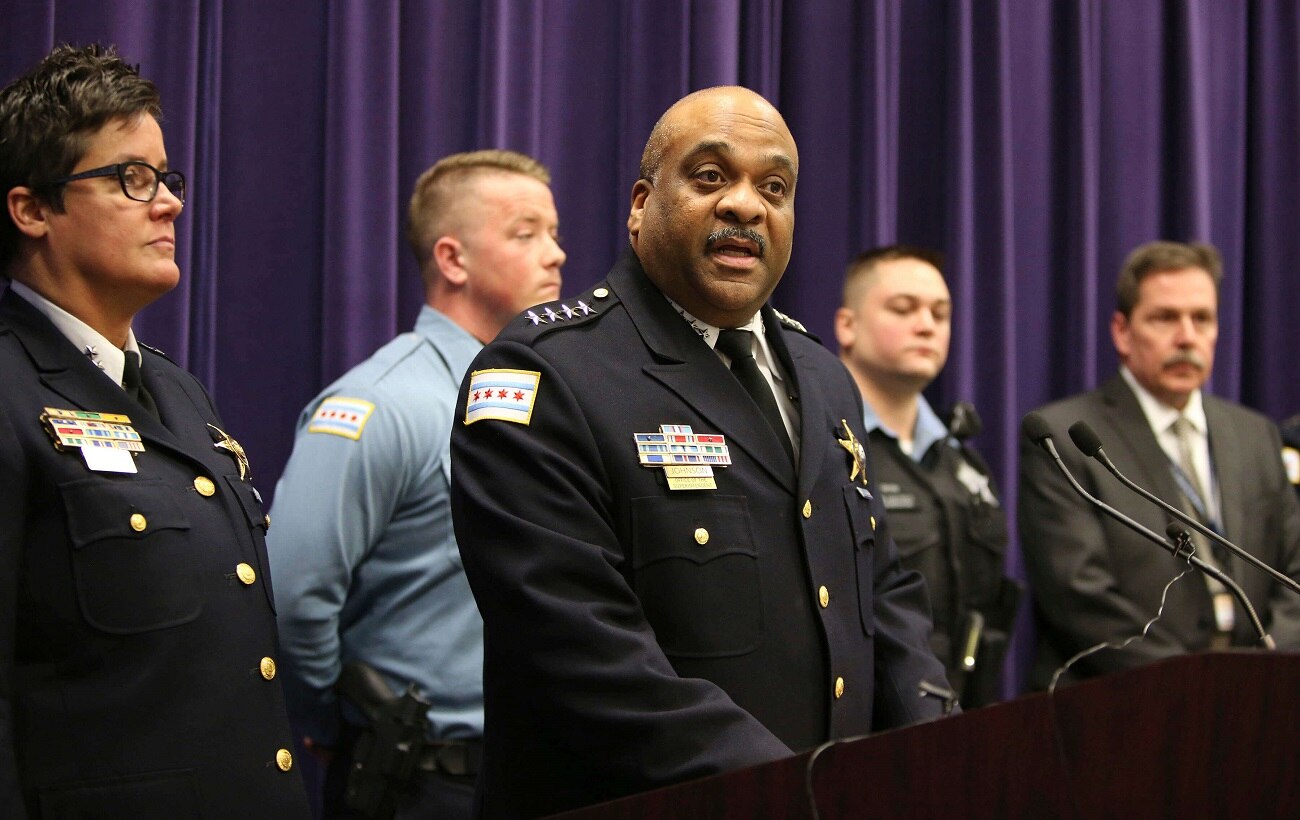 Four people have been charged with committing a hate crime for allegedly kidnapping and broadcasting the torture of a mentally challenged teenager in Chicago, but what exactly makes a crime a “hate crime”?

Eugene Volokh, an attorney and UCLA law professor, explored the question on his blog The Volokh Conspiracy before authorities filed charges Thursday.

Volokh explained Illinois law defines hate crimes as an “attacker discriminatorily selecting a victim” for reasons such as “race, color, creed, religion, ancestry, gender, sexual orientation, physical or mental disability, or national origin of another individual or group of individuals.”

In short, a hate crime is “generally about the attacker discriminatorily selecting a victim, not about ‘hate’ as such,” he said.

In this case, the attackers seem to have purposefully picked their victim based on his race and mental disabilities lends credence to Chicago law enforcement’s decision to file hate crime charges, but it is important to note that “hate-crime laws have been upheld precisely because they target physical attack, not speech,” Volokh said.

In other words, the attack itself is the only act that can be charged, though racial and other discriminatory insults can be used as evidence to prove the attackers motivation and thus escalate the attack to a hate crime.

Hate crimes motivated by disability and those motivated by race are often treated in the same way in Illinois. However, at the federal level, hate crimes motivated by disability are charged “only when they relate in certain ways to interstate or foreign commerce,” Volokh said. The assailants streaming the attack on Facebook could be seen as an act that disrupted interstate or foreign commerce, but it remains to be seen if federal charges will be brought.