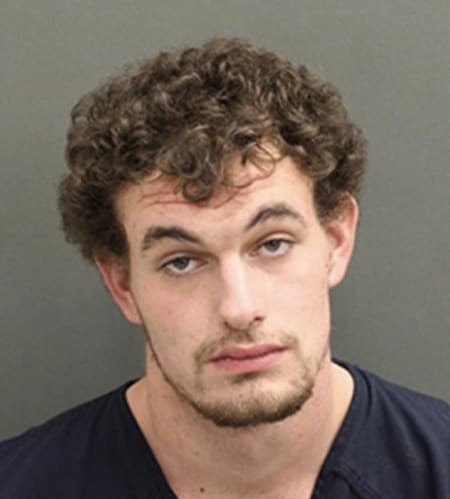 A 20-year-old man is facing multiple charges after he caused quite a scene early Sunday morning outside Florida’s Disney Springs, a shopping mall at the Walt Disney World Resort.

Joseph Murphy, who originally refused to give officers his name, was initially facing charges for disorderly intoxication, but things took a turn for the worse when an officer attempted to detain him.

According to authorities, Murphy, who was highly intoxicated and smelled heavily of alcohol, started yelling “F-ck Trump” and other profanities during the encounter.

Once Murphy was detained, he then began beating his head against the inside partition of the patrol car and attempted to choke himself while screaming “police brutality.” In addition, Murphy also urinated on the leg of one of the officers.