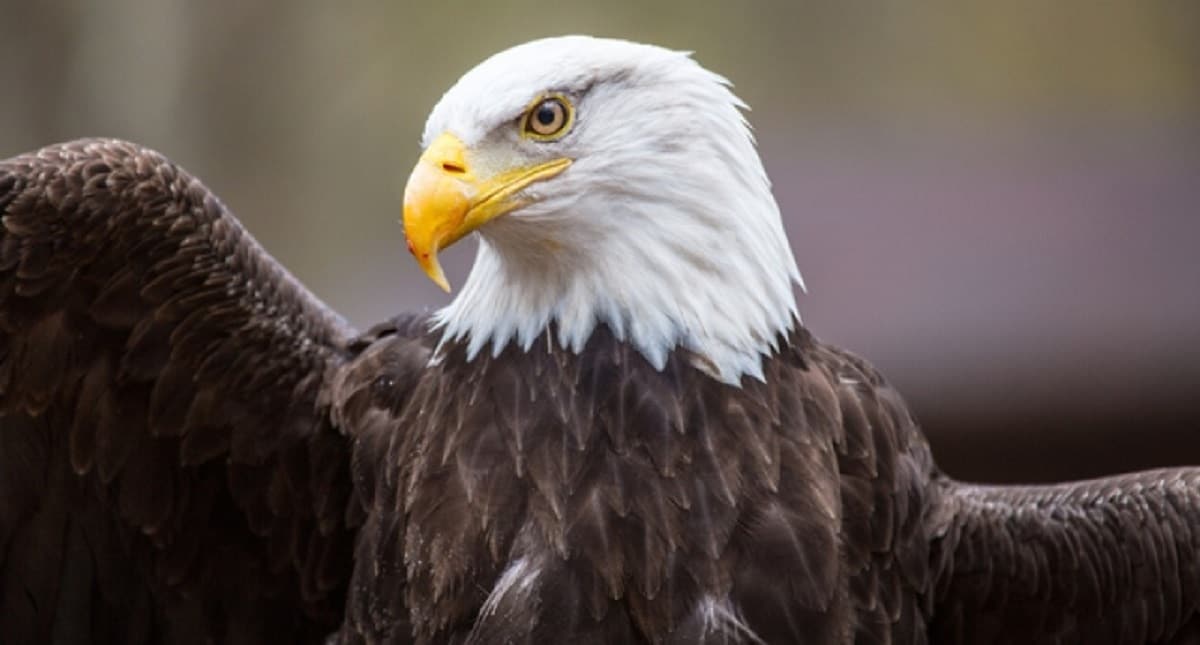 Last month a few bald eagles fell from lead poisoning in the state of Iowa, but exactly how prevalent is the problem in the state?

Lawrence G. Keane writes in a letter to The Des Moines Register that the “bald eagle population has never been healthier” and cites a 2014 Iowa State University study that “found only a small fraction of the birds appear to suffer from high level of lead exposure.”

The Iowa State University study also found that lead levels were significantly higher in rehab eagles and that those levels “are not representative of lead levels in the general population.” Though a majority of Iowa eagles sampled were found to have lead in their system, most samples reportedly had very low levels.

The letter was responding to a Des Moines Register editorial that connects lead shotgun pellets to the poisoning of eagles in the Hawkeye State. The editorial claims that “bald eagles and other large raptors may die when they feed on animals that ingested or were shot with lead ammunition” and urges hunters to use non-toxic shot to help protect the wildlife that may be adversely impacted by lead shot.

To conclude his letter, Keane acknowledges the fact that hunters have the option of using non-toxic ammunition, but warns the suggestion that “hunters using traditional ammunition are killing our national symbol in large numbers is simply not supported by the facts.”