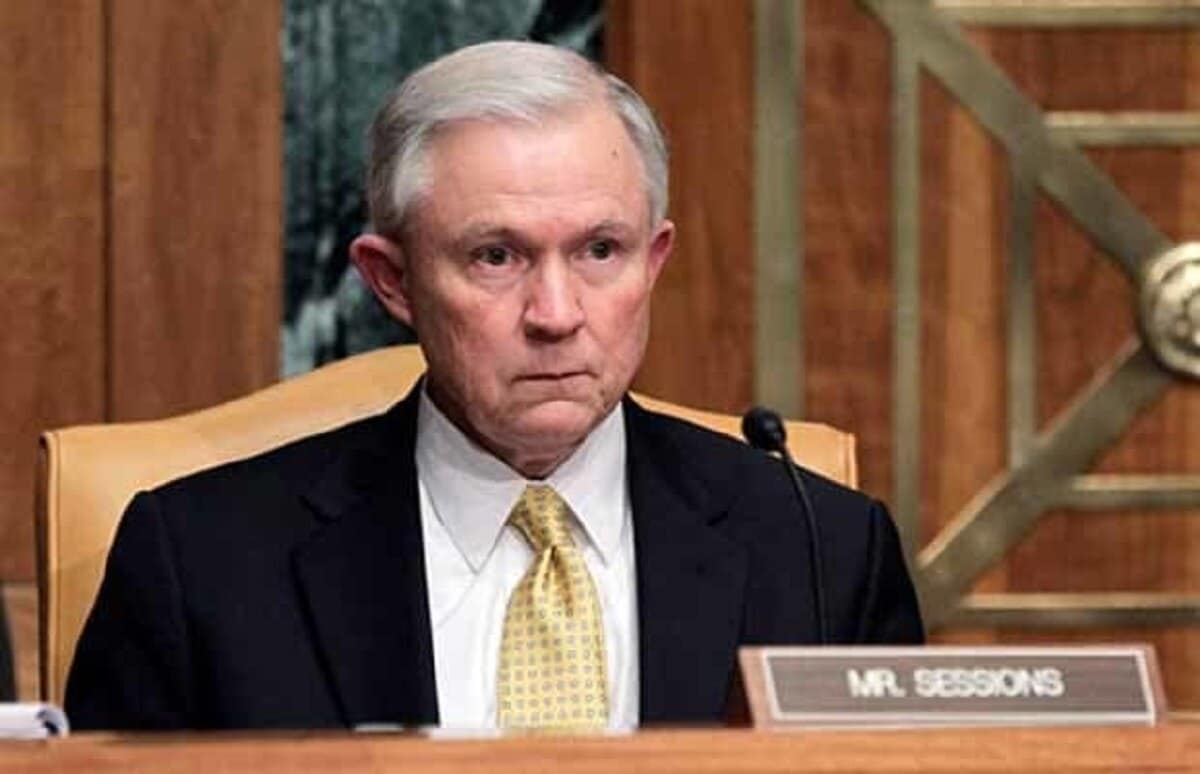 Alabama Sen. Jeff Sessions, President-elect Trump’s nominee for attorney general, is set to fight for the rights of gun owners throughout the country, but all signs point to a rocky confirmation hearing ahead.

In a recent USA Today editorial, NRA executive director Chris W. Cox outlines Sessions’s history of supporting Second Amendment rights and applauds his desire to focus on the “need to enforce existing laws, rather than pushing for new regulations that only affect the law-abiding.”

Cox also commends Session’s support of tough gun prosecution programs, such as Project Exile, which began in Richmond, Virginia, in 1997, and “brought together police and prosecutors to take gun-crime cases to federal court in order to impose longer sentences in prisons far from home.”

In the senate, Sessions opposed firearm bans for some of America’s most popular guns and voted in favor of legislation that would “remove the confusing patchwork of state gun laws that often ensnare law abiding gun owners when they travel from state to state.” Sessions also voted in favor of gun owners keeping their firearms in declared states of emergency and argued that firearms manufacturers needed stronger protection against predatory lawsuits.

Cox’s editorial comes shortly after a thousand law professors sent a letter to congress in which they urge senators to reject Sessions’s nomination for attorney general. The letter cites several racist remarks reportedly made by Sessions when he was a U.S. Attorney in Alabama and expresses concern over a number of policy issues.

In response to the letter, the NRA has called on America’s gun owners to express their support for Sessions and urge their senators to confirm his nomination.