Japan, a faraway land with next to no guns 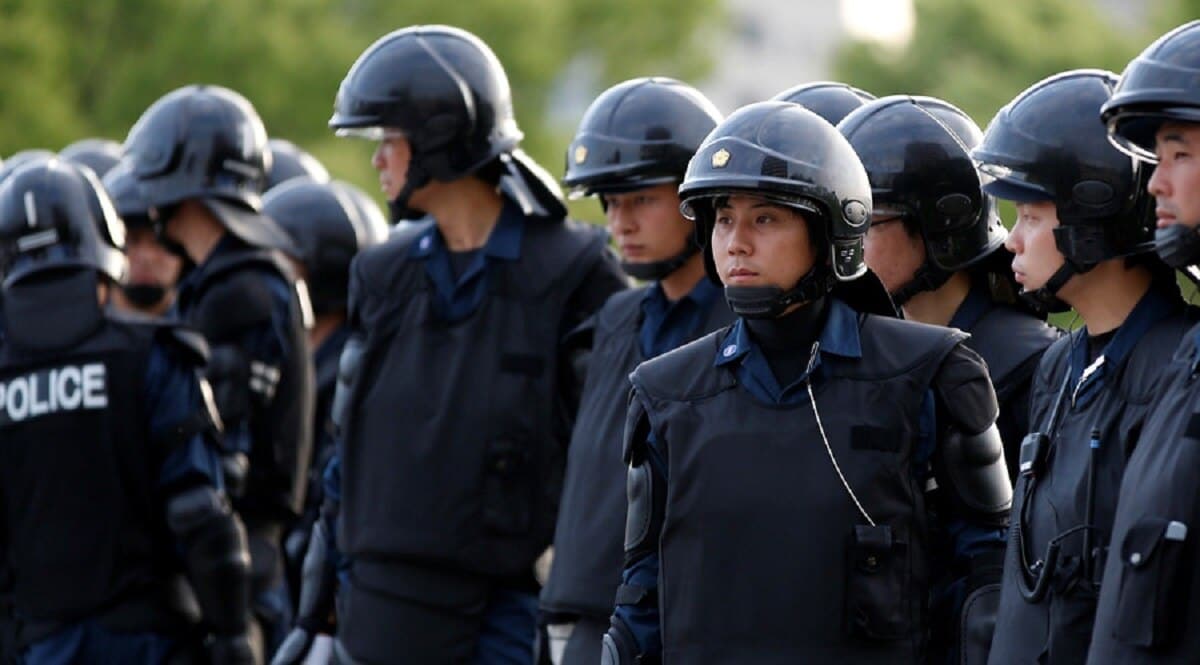 Japan has some of the lowest gun crime rates in the world (Photo: Reuters)

With a mere six gun deaths in 2014, Japan has some of the lowest rates of gun crime in the world and hopes to completely eradicate it in the near future.

Obtaining a gun in Japan can be a long and arduous process, one that authorities say has greatly decreased the number of guns and gun owners in the country. Less guns equal less gun crime, and that is just the way Japan would like to keep things.

According to BBC news, would be gun owners are required to “attend an all-day class, take a written exam and pass a shooting-range test with a mark of at least 95 percent” to even be considered for gun ownership in Japan. Applicants are also subjected to drug and mental health tests and extensive background checks, in which police look for “links to extremist groups” and run checks on relatives and coworkers.

Japan has gone so far as to ban handguns outright and has also limited the number of gun shops to three per prefecture. In a country of around only forty prefectures, gun shops in Japan are few and far between.

Opposing America’s so-called “militarization of the police,” Japan’s police officers “rarely use guns and put much greater emphasis on martial arts.” Police always leave their weapons at the station when ending their shift and do not carry weapons off-duty.

Effects of Japan’s strict gun laws have also been felt by criminal organizations, as Yakuza gun crime has greatly decreased in the last 15 years. Even the fishing industry has been affected, as some creative criminals have taken to smuggling guns into the country by hiding them inside of frozen tuna.