After Fort Lauderdale shooting, concerns are raised over guns packed in checked luggage 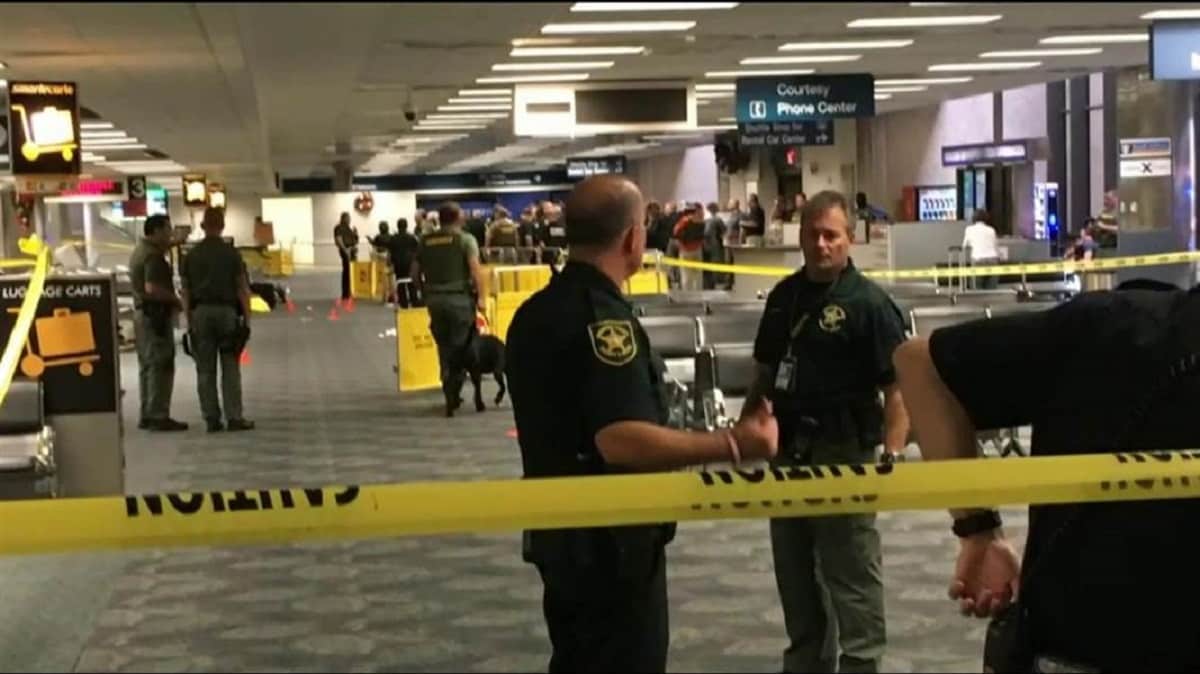 The gunman charged with killing five people and wounding eight others at the Fort Lauderdale-Hollywood International airport on Friday reportedly retrieved the handgun used in the attack from his checked bag, shedding light on Transportation Security Administration regulations which allow for the transportation of unloaded firearms in checked luggage.

The TSA regulations state that passengers must declare all firearms and ammunition when checking bags at the ticket counter, all firearms must be stored in a “locked hard-sided container,” and “locked cases that can be easily opened are not permitted.” The strict protocols involve showing the firearm and container to the airline agent. The weapon will then be tagged once the agent has confirmed the gun is unloaded and all ammunition separately stored.

While passengers are not allowed to carry firearms inside of carry-on luggage, the regulations have not stopped some from trying. According to USA Today, 2,653 guns were discovered at airport checkpoints in 2015. The total numbers for 2016 have not yet been reported, but a single week record was set this summer when 78 guns were found in carry-on luggage the week of Aug. 5 to Aug. 11.

The Fort Lauderdale shooting, which occurred in the crowded baggage claim area of the airport, has caused some gun-control advocates to question the TSA regulations, while many gun-rights supporters have spoken up to defend the practice as safe. According to the New York Times, airport security experts “said the practice has not been a cause for concern for law enforcement officials.”

Kevin Murphy, executive director of the Airport Law Enforcement Agencies Network, reported to the New York Times that the “practice of transporting weapons in checked bags had become routine.” Murphy said that since “there are so many states that allow the concealed and open carry of firearms on the non-secure side of the airport terminals, the carriage of firearms in checked baggage poses the same level of risk as any public building in which carrying firearms is allowed.”

Murphy’s statement on concealed carry laws certainly rings true for gun owners in many states, yet Florida remains one of a few states in which gun owners with concealed carry permits are not allowed to carry firearms in airports or other public spaces. A piece of legislation written to repeal that prohibition will be introduced to Florida’s judiciary committee on Tuesday.