Florida sheriff says the mentally ill should not own guns 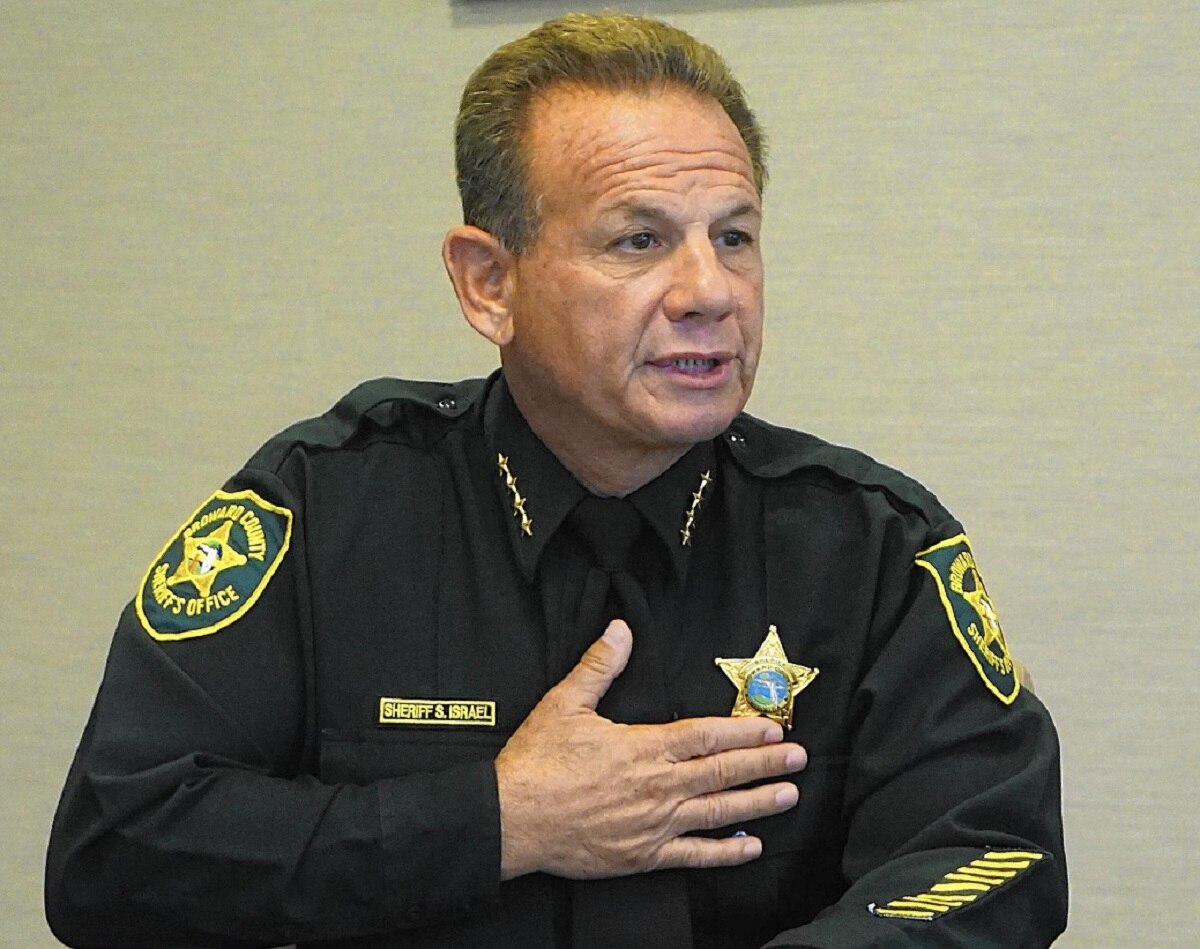 Broward County Sheriff Scott Israel said Sunday that people suffering from mental illness should not own firearms, expressing this sentiment two days after a gunman killed five people in the Fort Lauderdale airport.

“A person suffering from mental illness, in my opinion, should not be able to buy, possess or carry a handgun or a rifle, any type of firearm. Convicted felons — same. People who are put on no-fly lists — the same,” Israel told the Sun-Sentinel on Sunday. “We shouldn’t be selling them weapons and allowing them to carry weapons.”

He added that “something has got to change.” Israel also suggested that people diagnosed with mental illness should be on “some type of list” that would prevent them from possessing firearms but also expressed compassion for those suffering from mental illness, saying “they’re people with very real problems.”

Israel’s comments came after details surfaced that the airport gunman suffered from mental illness and had sought help for his problems. A former army reservist who served 10 months in Iraq, Esteban Santiago reportedly walked into an FBI office in Anchorage, Alaska, in November and told officials that “his mind was being controlled by a U.S. intelligence agency,” according to Special Agent in Charge Marlin Ritzman.

NBC News has reported that the FBI released Santiago after four days and investigated the matter in November, reviewing databases and performing inter-agency checks. Local police took Santiago’s gun away after the incident, but the gun was then returned the next month.

Santiago’s brother, Bryan Santiago, told Telemundo he was very dismayed his brother was released after such a short time.

Federal law states that anyone who is “adjudicated mentally ill” is prohibited from owning a firearm, but Alaska U.S. attorney Karen Loeffler admitted that mental illness was a “difficult standard” to define. Based on the information government officials had at the time, Santiago “is not somebody that would have been prohibited” from owning a gun.

Florida follows federal law regarding mental illness and gun sales, but has instituted legislation at the state level meant to prevent people suffering from mental illness from obtaining concealed carry permits. Numerous other states have adopted similar laws, and Washington state has recently passed a bill that will allow the courts to “temporarily take away firearms from people thought to be at risk to themselves or others,” the Washington Post reported.

According to Berkeley Wellness, the National Center for Health Statistics has reported that “fewer than 5 percent of the 120,000 gun-related killings in the U.S. between 2001-2010 were carried out by individuals diagnosed with a mental illness.”