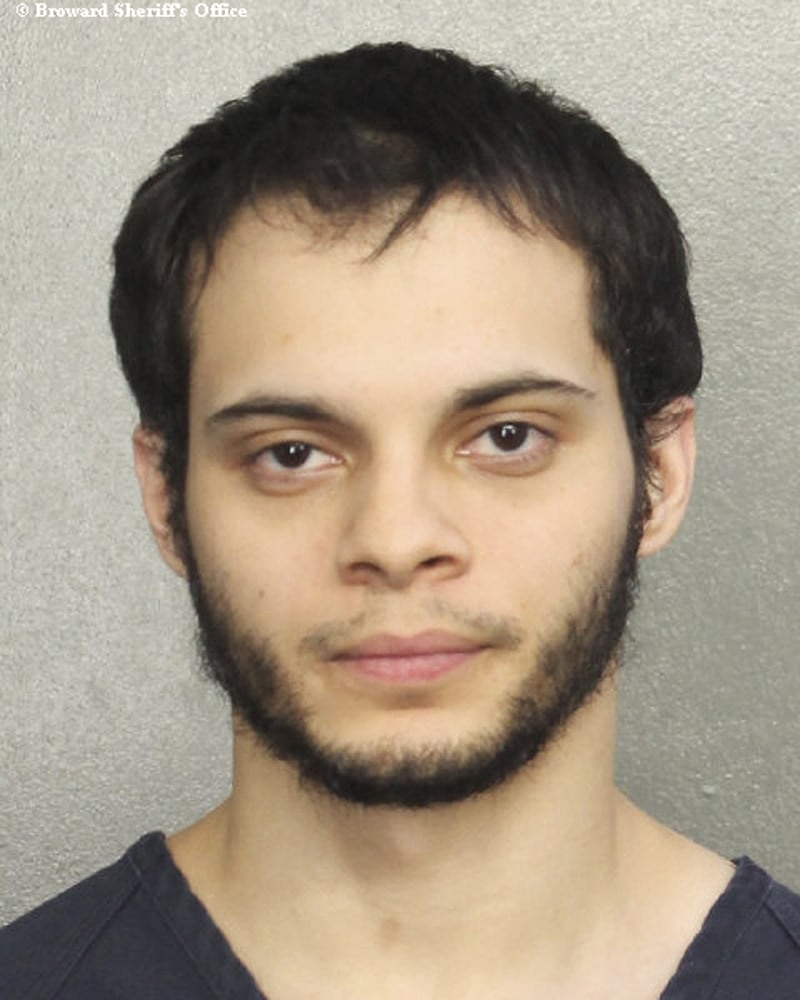 The man accused of killing five and injuring six at a Fort Lauderdale airport Friday afternoon will appear at a preliminary hearing in federal court Monday.

Esteban Santiago, 26, has been charged with performing an act of violence against a person at an airport serving international civil aviation that caused serious bodily injury, using and carrying a firearm during and in relation to a crime of violence, and causing the death of a person through the use of a firearm. If convicted, he could face the death penalty.

According to a court documents, Santiago entered Terminal 2 baggage claim area at Fort Lauderdale-Hollywood International Airport just before 1 p.m. and opened fire on unsuspecting travelers using a handgun he retrieved from previously checked baggage. Authorities said Santiago aimed for the heads of the victims and continued to fire until he was out of ammo.

Five people were killed and six were wounded. About three dozen others suffered minor injuries, such as injuries from falls, chest pains, and anxiety, according to a statement by the Broward County Sheriff’s Office.

Moments after the shooting started, a Broward Sheriff’s deputy confronted Santiago, who then dropped his gun and was subsequently taken into custody. Investigators think Santiago acted alone and currently have no reason to believe otherwise.

George L. Piro, Special Agent in Charge, FBI Miami, called the act a “heinous crime” and ensured the families of the victims that authorities are “working tirelessly … to ensure justice is served.”

Authorities have not yet released a possible motive for the shooting.

Santiago is a U.S. military veteran who served as a combat engineer for the National Guard in Puerto Rico and Alaska, but was discharged last year for unsatisfactory performance, NPR reported. His infractions included multiple unauthorized leaves of absence.

Santiago completed a deployment to Iraq nearly six years ago, but his family says he returned a changed man, haunted by what he witnessed, including the killing of children.

“His mind was not right,” Maria Ruiz Rivera, Santiago’s aunt, told CNN in a phone interview. ”He seemed normal at times, but other times he seemed lost. He changed.”

Likewise, Santiago’s brother, Bryan, said he heard voices and asked for help, but did not receive adequate treatment. Bryan said his brother was hospitalized but sent home four days later.

“How are you going to let someone leave a psychological center after four days when he is saying that he is hearing voices?” Bryan questioned.