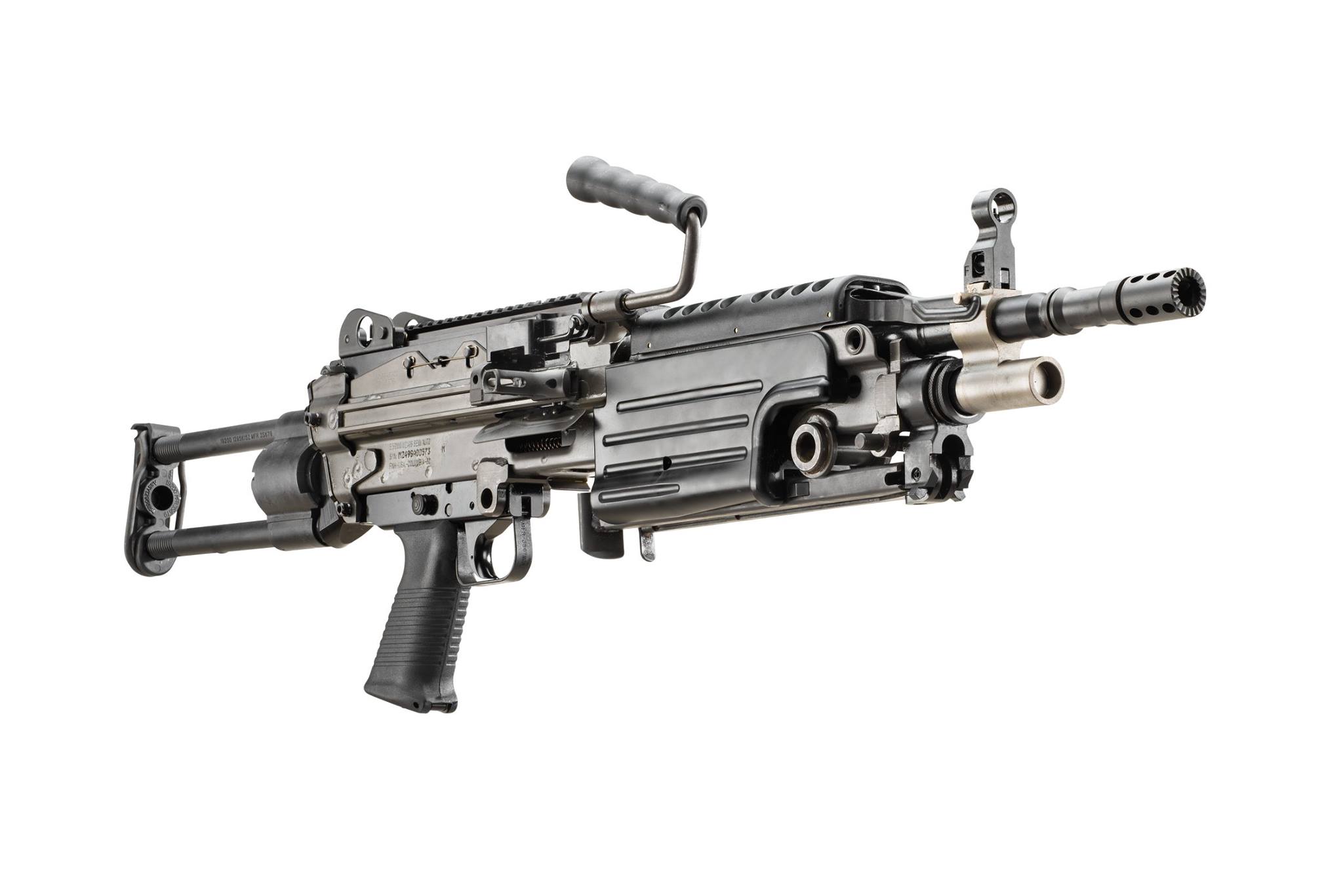 The latest addition to the FN Military Collector Series is collapsible-stocked rifle in an ode to the Paratrooper model of the FN SAW developed for airborne forces.

The Military Collector Series kicked off in 2015 to feature commercial variants of FN’s most iconic, battle-proven and historic military designs but without the tax stamps and hassle of Post-86 requirements. The newest addition to that line is the M249S Para, which FN insists is authentic in almost every detail to the “real steel” being used by the military.

“You’ll notice only two major differences between the semi- and full-auto versions – the barrel length and reconfigured internal components to change the rifle’s operation from open-bolt to closed-bolt,” said John Keppeler, senior vice president of sales and marketing for FN America. 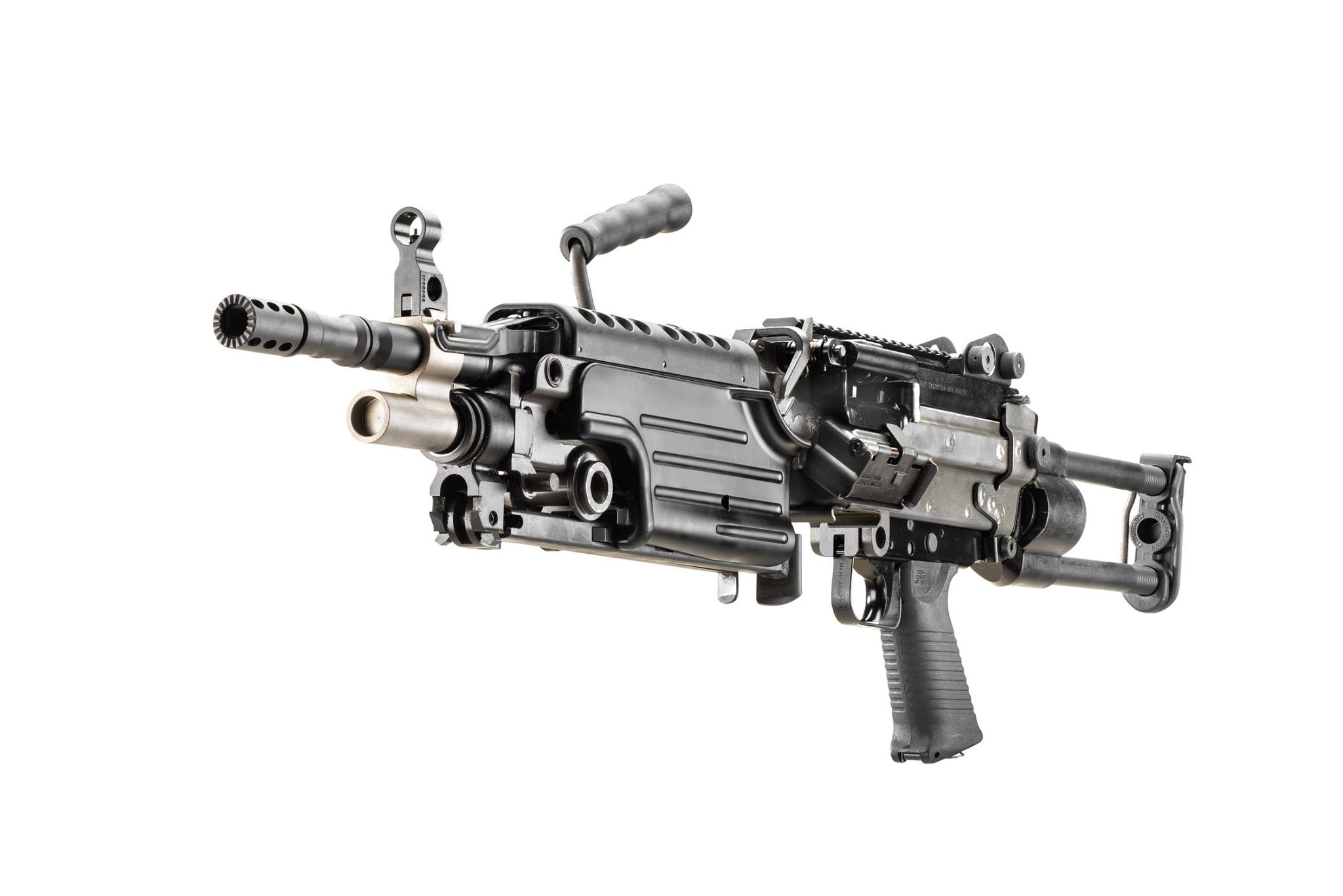 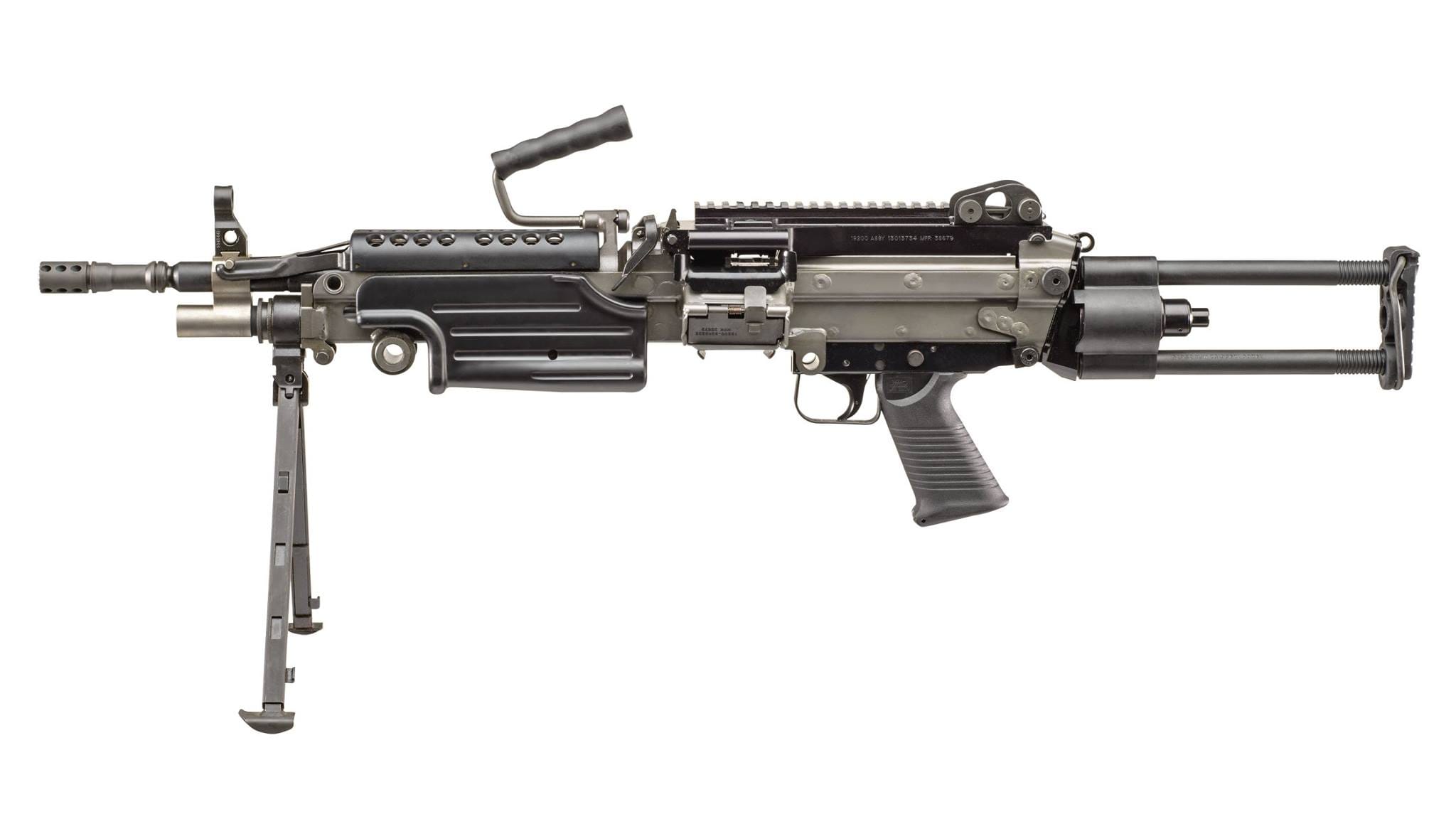 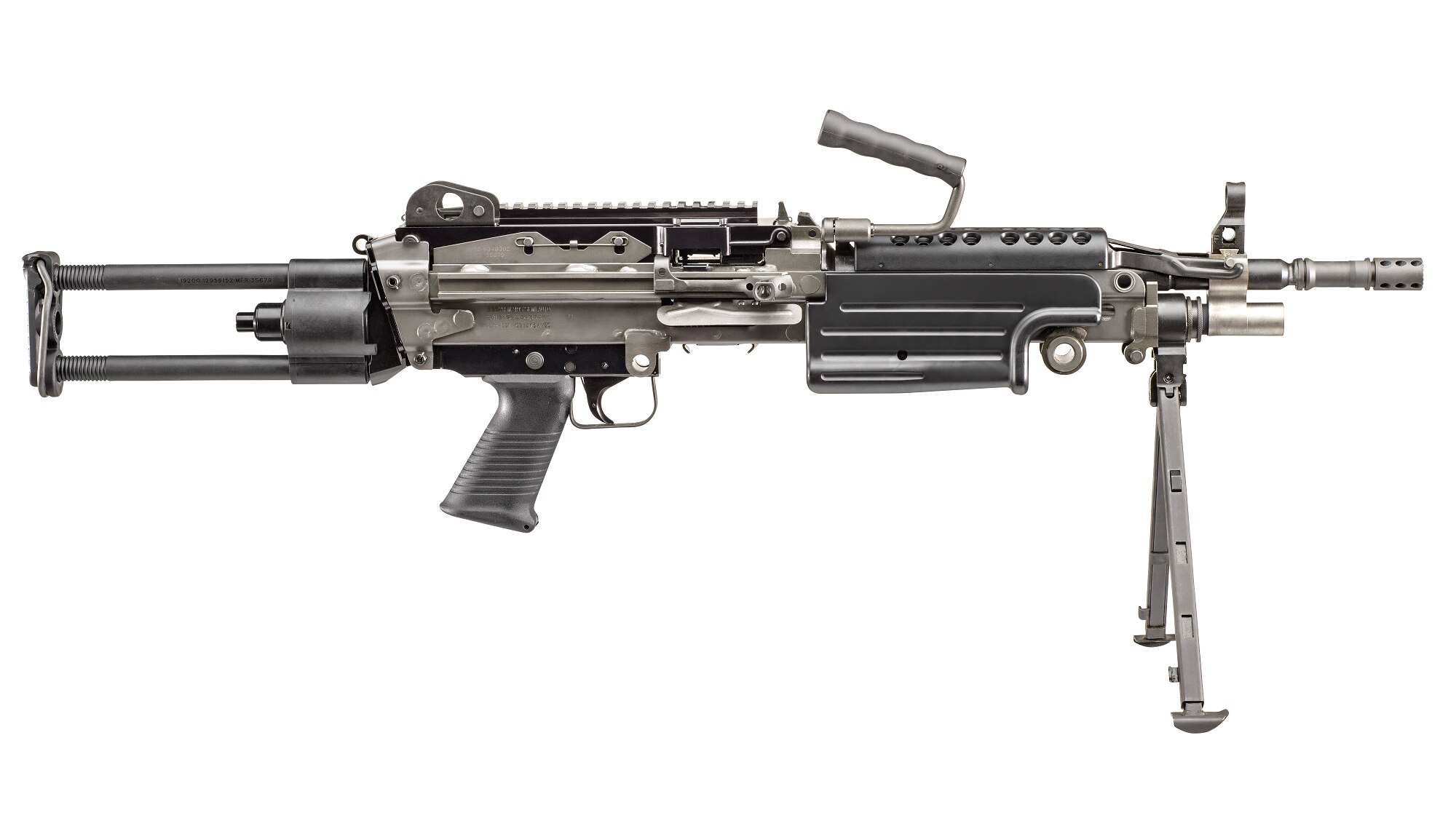 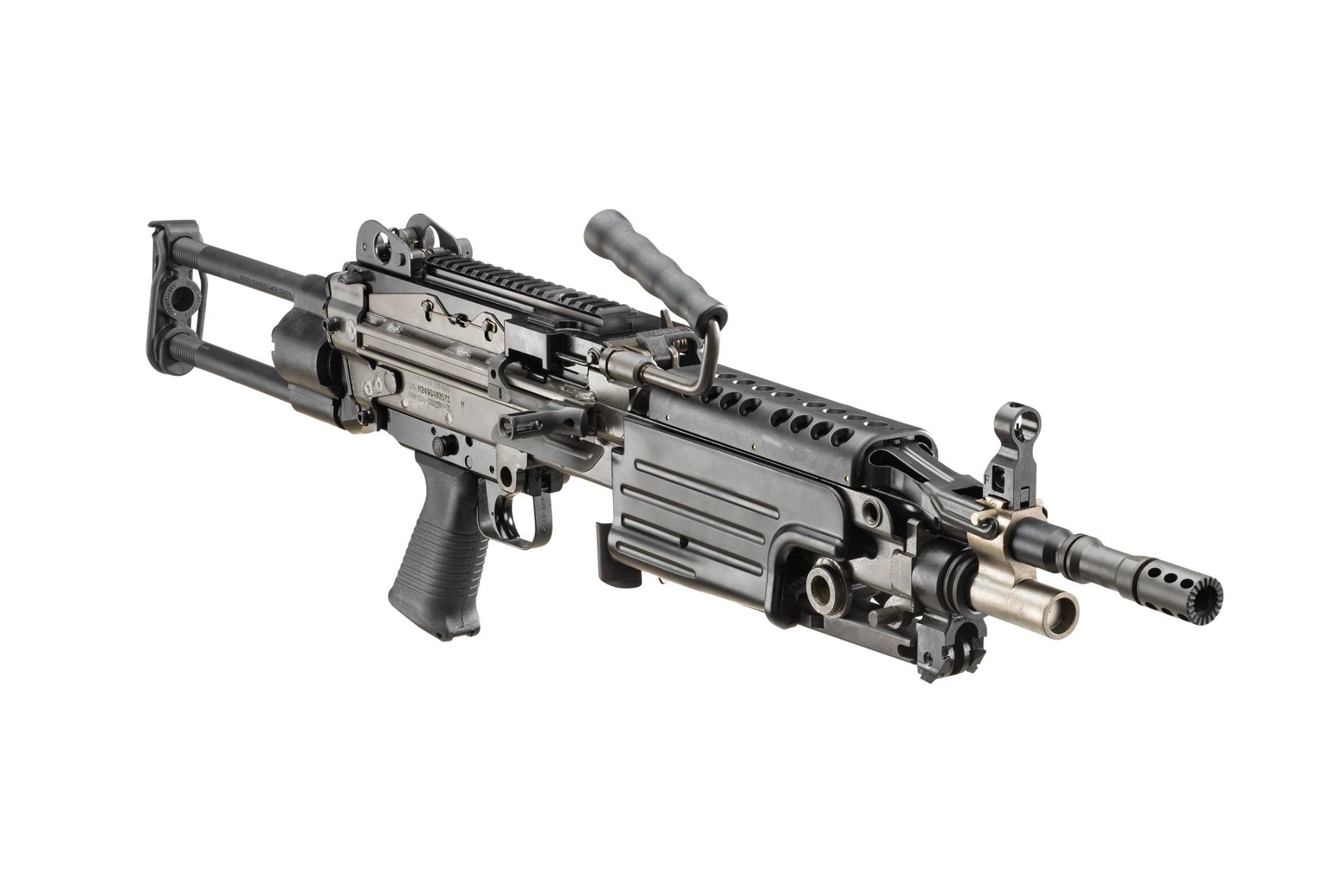 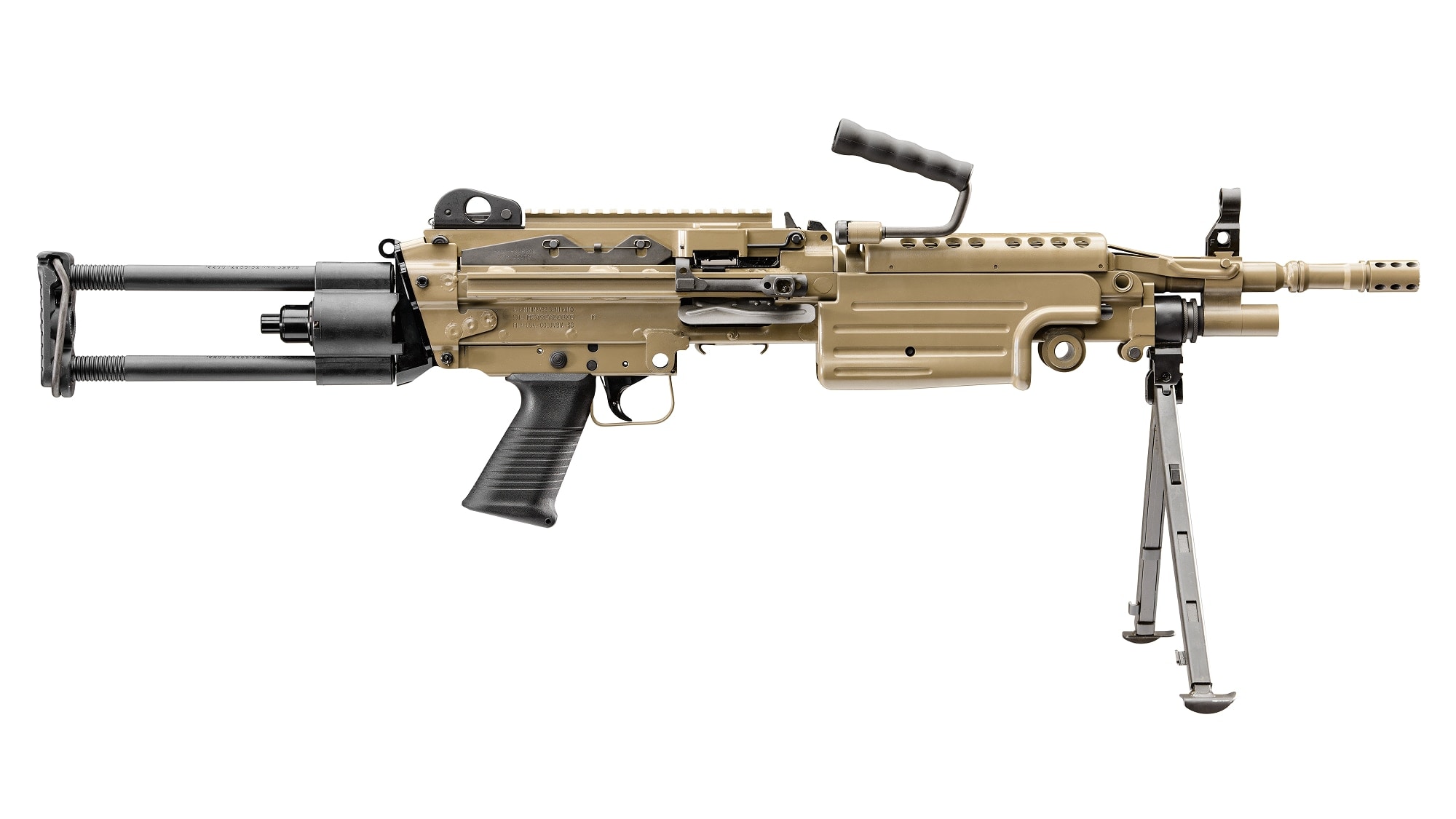 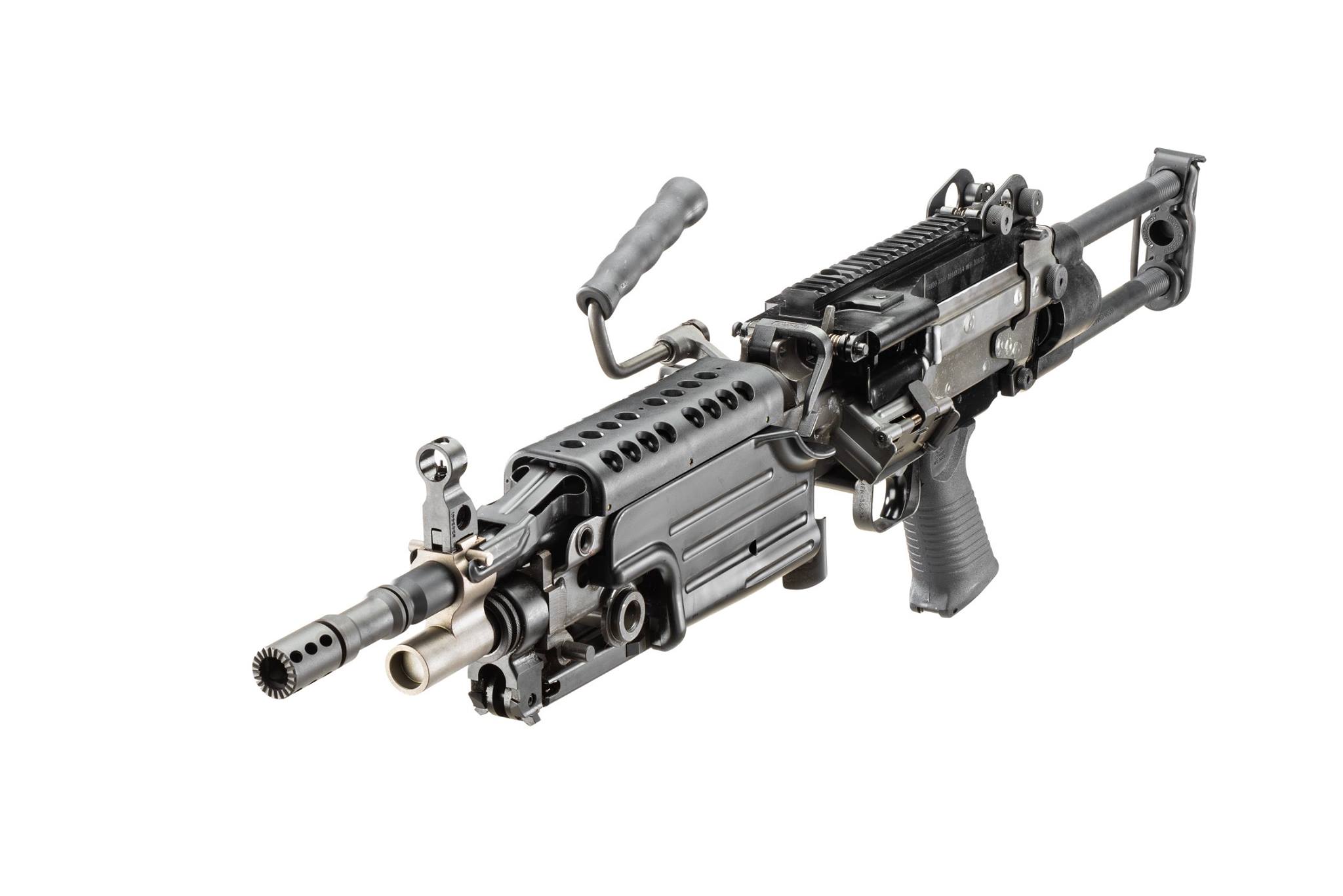 Both use a closed bolt, semi-auto only action that accommodates either a 200-round belt or STANAG magazines.