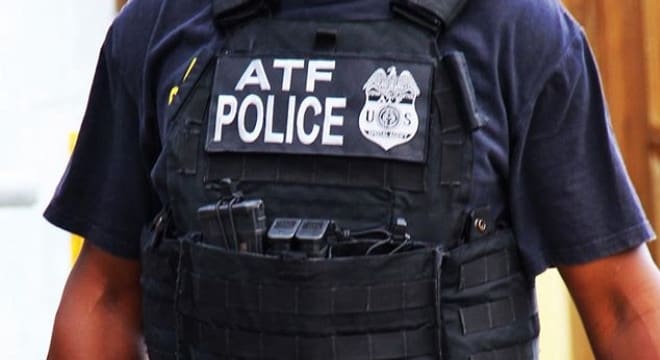 A Texas Democrat quietly proposed a bill to add some more muscle to the staff of the Bureau of Alcohol, Tobacco, Firearms and Explosives last week.

The bill, H.R.62, was filed by U.S. Rep. Sheila Jackson Lee on the first day of the new Congress. It would add some 200 additional agents and investigators to the multi-pronged agency tasked specifically to enforce gun laws.

The ranks of ATF Industry Operations Investigators, or IOIs– who conduct qualification and compliance inspections on Federal Explosives Licensees and Federal Firearms Licensees such as gun dealers, pawnshops and manufacturers– has remained constant at about 800 over the past decade. The ATF had 2,618 special agents as of 2015– a 15 year high.

Over the years, Lee has been a staunch advocate of ramping up gun regulation while championing increased dialog with between police and the neighborhoods they patrol.

Lee, who sits on both the House committees for Homeland Security and Judiciary, has represented the Downtown Houston area in Congress since 1995 after a stint on the Houston City Council. and a term as a municipal judge.

It was a busy week for Lee, leading a protest of the Electoral College vote described as a “last-ditch effort” to stop President-elect Trump from taking office while joining with other members of Congress to address the impacts of the nomination of U.S. Sen. Jeff Sessions, R-Ala., as the new Attorney General.

H.R. 62 has been referred to the House Committee on the Judiciary and has no co-sponsors.