No charges for 77-year-old homeowner who shot intruder 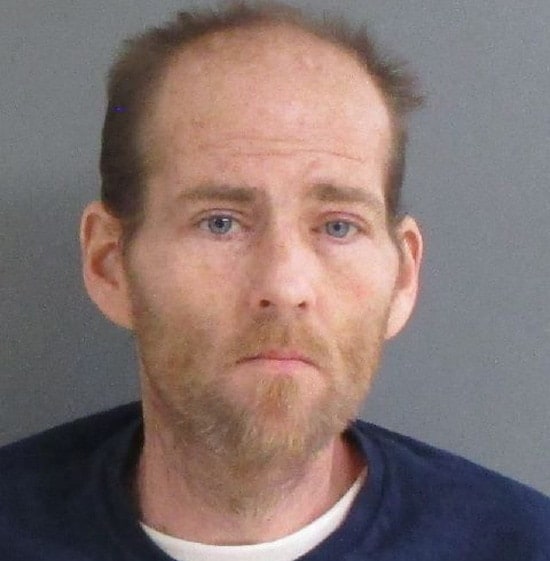 The Jackson County prosecuting attorney determined that a Michigan homeowner who shot an intruder nearly half his age last month did so in self-defense and should not be charged.

Prosecutor Jerry Jarzynka said citizens have the right to defend themselves with the use of deadly force when there is a reasonable belief that his or her life is in danger. The prosecutor also noted the age difference in the victim and his assailant could contribute to the perceived danger.

“A person who is much older is not going to prevail in a physical struggle with someone who is much younger,” Jarzynka said.

Jesse Irving, 37, is accused of breaking into the 77-year-old victim’s home on Dec. 23 and demanding money while wielding a knife. The homeowner, however, was armed with a gun and fired four shots, which struck Irving in the stomach.

The two men became involved in a tussle inside the house and Irving wrestled the gun from the homeowner. Irving then took off with the homeowner’s truck and gun.

The homeowner was left with injuries from the physical altercation and was taken to the hospital for medical treatment.

While Irving initially eluded authorities, five days after the break-in, he showed up at the hospital seeking treatment for his injuries, which medical staff recognized as being old. Hospital employees contacted authorities, who soon suspected Irving was the one responsible for the home invasion robbery.

Irving is expected to survive and is now in police custody. He was arraigned in district court last week and is facing multiple felonies, according to court documents, including armed robbery, first-degree home invasion, carjacking, receiving a stolen firearm, larceny of a firearm, felonious assault and using a firearm to commit a felony. He is currently being held without bond and is due back in court Jan. 18.

Court records show Irving’s past charges included forgery in 2005 and a breaking and entering charge from 2010, as well as purchasing alcohol for a minor and a slew of minor traffic infractions.