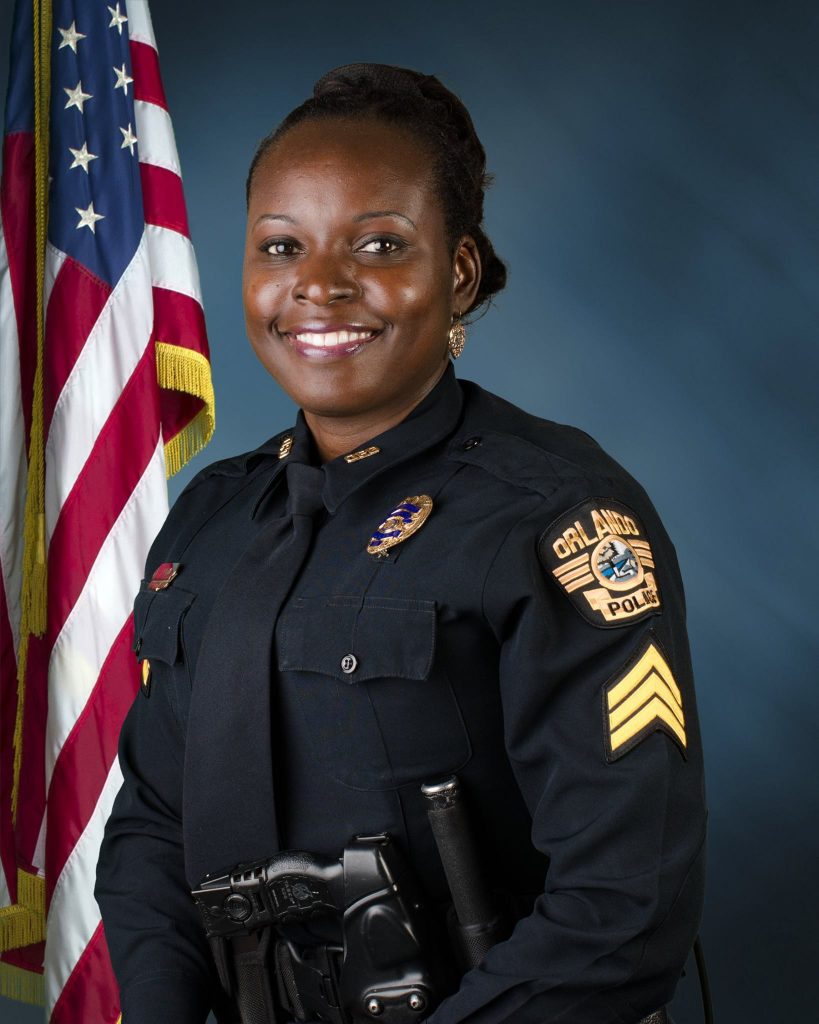 What should have been a day of police appreciation began in tragedy as Orlando authorities mounted a massive manhunt Monday morning for a suspect who allegedly killed an officer.

Orlando police Master Sgt. Debra Clayton — a 17-year veteran of the department — was gunned down by a murder suspect she pursued on a tip, Chief John Mina told reporters during a press conference Monday afternoon.

This tipster approached Clayton on the street and said they knew the suspect, Markeith Lloyd, was aware he was wanted for murder and disclosed his location at a Walmart in northern Orlando. Clayton sent word over her radio at 7:17 a.m. that she was attempting to approach the suspect at the store. It was only two minutes later that officers in her squad radioed dispatch about Clayton being shot. Gunfire rang out as soon as Clayton made contact with the suspect. She returned fire, but investigators believe she may have missed, Mina said.

A short time after, the 42-year-old officer was transported to Orlando Regional Medical Center. She died at about 7:40 a.m., authorities said.

Immediately upon firing on Clayton, the suspect fled and stole a car. Mina said he and his team of investigators believe Clayton is being aided and threatened criminal charges for anyone found doing so.

“We are using every resource possible to find him and arrest him,” Mina said. “I can assure you that we will not rest until we find Markeith Lloyd.” 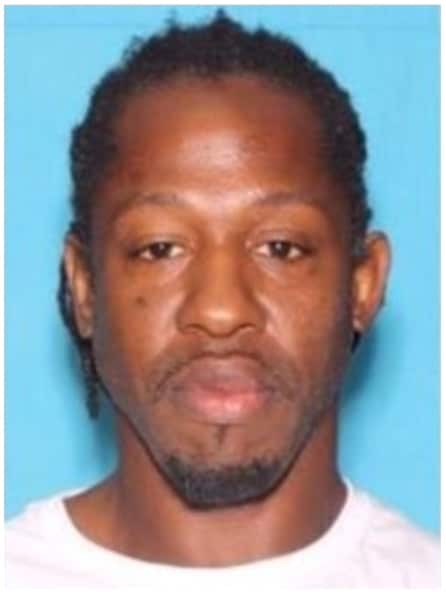 The suspect is wanted by authorities on first-degree murder and attempted murder charges. An Orange County Sheriff’s deputy pursued Lloyd after the car-jacking and was fired on after following the suspect into a nearby apartment complex. Authorities said the unmarked SUV was struck twice and the deputy was unharmed. Lloyd again escaped capture and carjacked another vehicle.

During the pursuit, another sheriff’s deputy on a motorcycle was killed when a vehicle turned in front of the officer. It is unclear if Markeith will be charged for that officer’s death. The U.S. Attorney’s Office in the Middle District of Florida and the Orange County Sheriff’s Department could not be reached for comment by article publication.

Lloyd was initially wanted in connection with the December 2016 murder of a pregnant woman. A $100,000 reward is being offered through Crimeline for information that may be helpful in leading police to Lloyd.

Mina said that SWAT teams from several agencies and hundreds of officers are still looking for Lloyd and have searched dozens of homes.

“These tragic deaths make clear the great risks that our brave men and women in uniform face each and every day, and the deep and abiding gratitude that our nation owes them for their service,” Lynch said Monday.

Clayton is survived by a husband and a college-age son. A GoFundMe page has been set up to help financially support the officer’s family during this difficult time, the Orlando Police Department announced.

The fact that Officer Clayton was killed on Officer Appreciation Day takes away from the national event started in 2015, but it underscores its importance, said Sarah Slone, public relations director with Concerns of Police Survivors, a non-profit group that offers support to law enforcement and their families.

“It’s supposed to be a day of respect for officers,” Slone told Guns.com. “There needs to be more appreciation shown and we need to stand by our officers.”

The number of law enforcement officers killed feloniously in 2015 was down close to 20 percent from the previous year, according to recent FBI data.

“Unfortunately, it’s become not a matter of if but when an officer will die,” Slone said. “It happens way too often and it saddens the event a little bit more.”

Article updated Jan. 10 to add family fund information and the increase in reward to $100,000.