Handcuffed suspect shoots self in the head 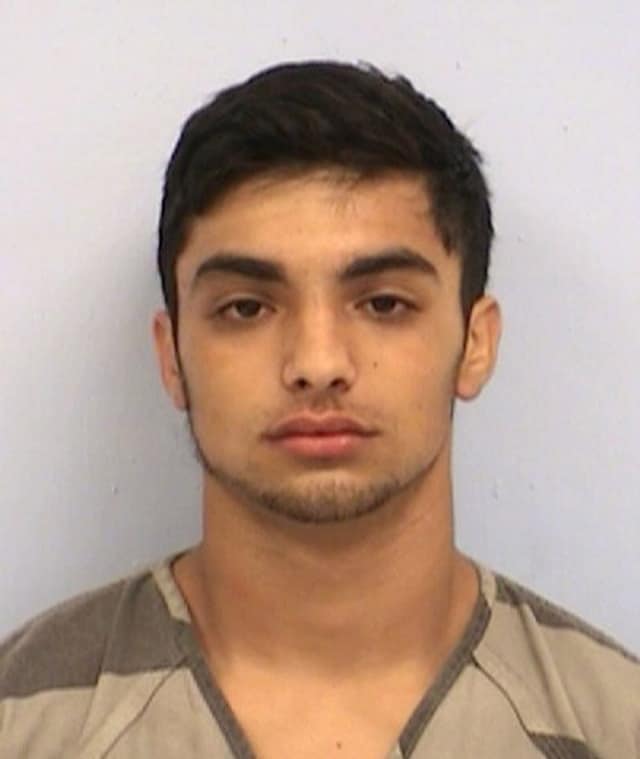 A 19-year-old who managed to shoot himself in the head while handcuffed in the back of a patrol car in Austin, Texas, died Monday from his injuries.

Zachary Khabir Anam was arrested at a shopping mall Sunday on suspicion of shoplifting and possession of a controlled substance.

While en route to the police station, Anam, who was handcuffed, managed to get his hands to the right side of his waistband where he had a gun hidden. It’s unknown if – or how thoroughly – he was searched before being detained, but Interim police Chief Brian Manley confirmed that the arresting officer has been a member of the force for more than a decade.

Once the officer, whose name was not released, realized Anam had a weapon, he stopped the car and a brief standoff ensued. After six minutes and repeated threats to do so, Anam shot himself in the head. He was transported to the hospital where he died the following day.

The incident, part of which was captured on the dash cam of a patrol car that was driving behind the vehicle, remains under investigation.

Court records show Anam had prior arrests for drug possession and organized criminal activity stemming from a string of burglaries and auto theft.